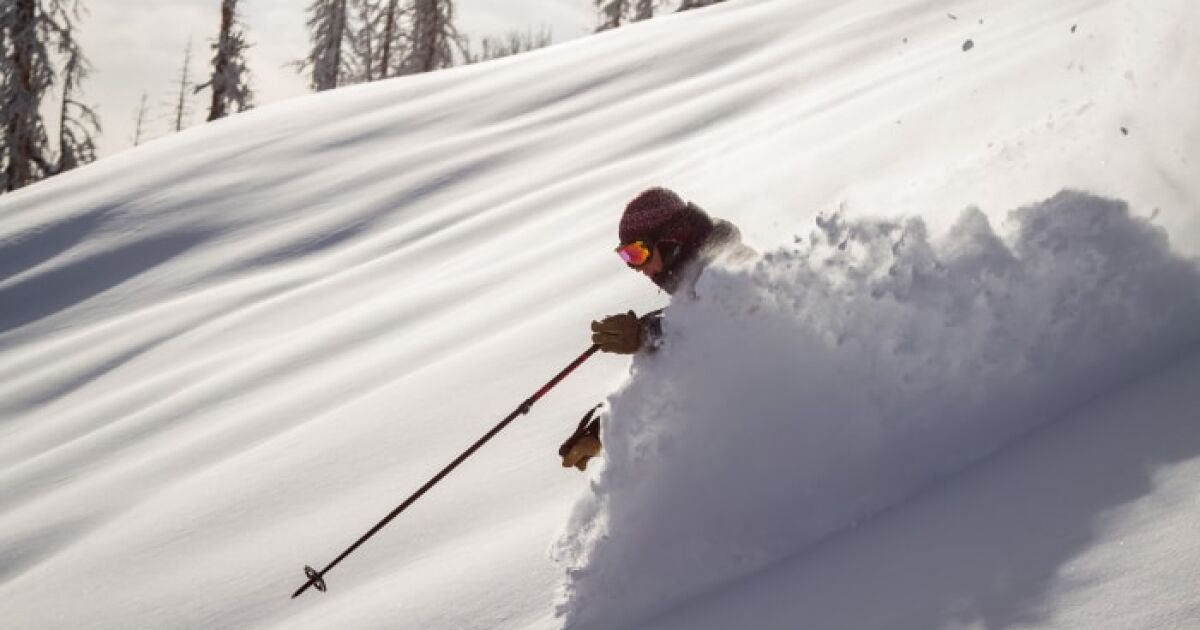 DENVER – Wolf Creek Ski Area announced its opening on Saturday, the first resort in Colorado to open for the next ski season.

Wolf Creek will open the Nova and Lynx ski lifts from 9 a.m. to 4 p.m. on October 16 and 17 after the resort receives 14 inches of fresh snow.

This is the second year in a row that Wolf Creek will be the first resort in Colorado to open.

Several resorts saw fresh powder fall from the winter storm on Tuesday, and snowmaking is ongoing as they prepare for the 2021-2022 ski season.

Here’s when the rest of the stations are planning to open. Note: some resorts and hills may open earlier than expected or later than advertised depending on snow conditions.

Keystone and Arapahoe Basin don’t have official dates set, but are planning to open in October. The Loveland ski area is scheduled to open from mid-October to early November.