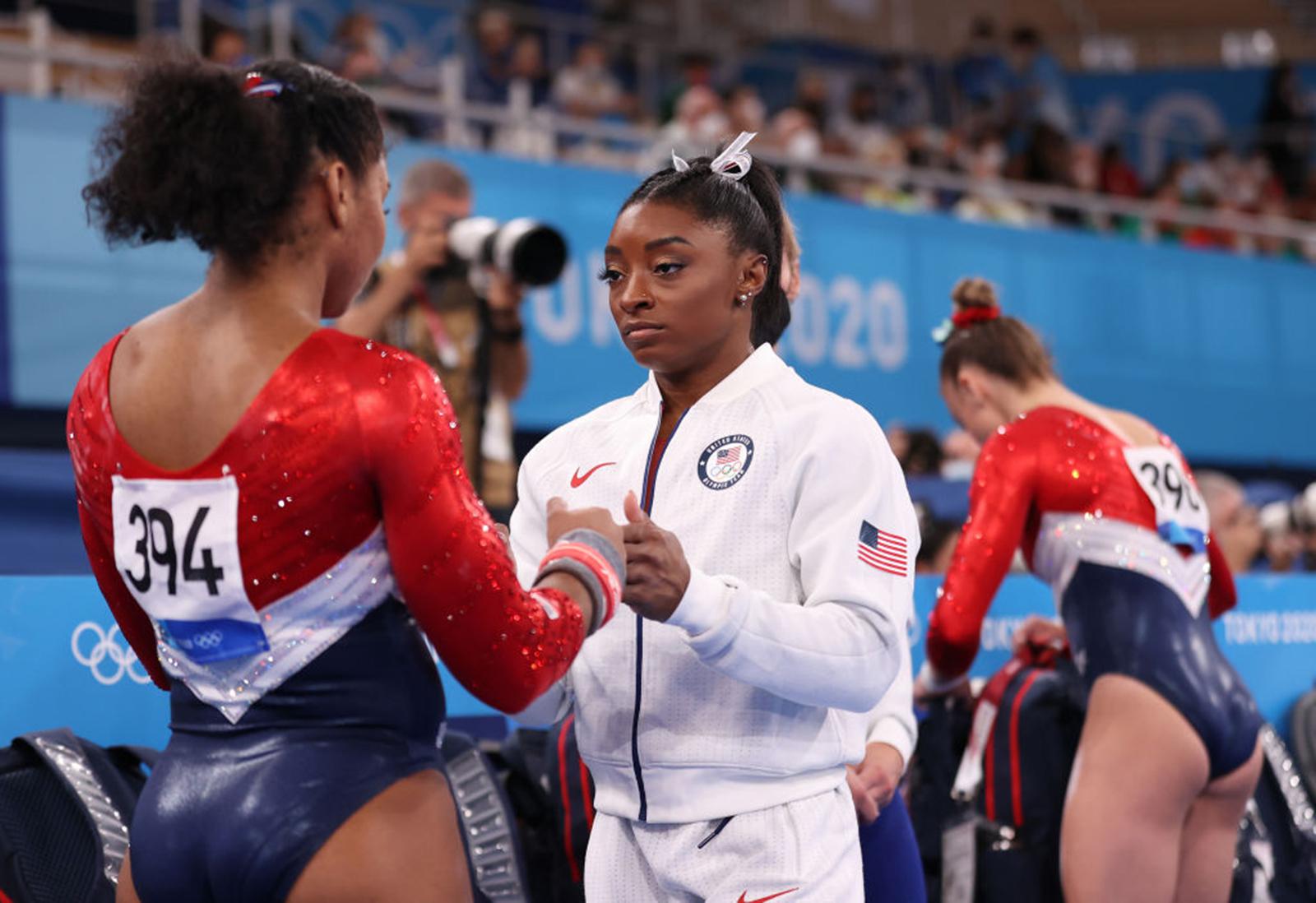 Hello, it’s 8:00 am Pacific Tuesday and midnight Wednesday in Tokyo. Here’s what you missed while sleeping, including a shocking development for the Games’ biggest star.

1. Simone Biles withdrew from the women’s gymnastics team competition after a failed landing during a vault attempt due to what USA Gymnastics calls “a medical problem”. Without it, the US team clinched silver, around 3.4 points behind the Russian Olympic Committee. It is not known if she will make the five individual finals. In an interview with the Today show, Biles said, “Physically, I feel good. I’m in good shape. Emotionally, this stuff varies with the time and the moment. Coming here to the Olympics and being the star of the Olympics isn’t an easy feat, so we’re just trying to take it one day at a time and we’ll see.

2. Japan won their second straight Olympic softball gold medal, beating the United States 2-0 on Tuesday in an emotional repeat of their 2008 victory in Beijing that again left the Americans in tears. Ally Carda (Elk Grove) allowed two runs in 2 2/3 innings after relieving starter Cat Osterman, who had limited the Japanese to two hits and one walk. Monica Abbott (Salinas) allowed three hits and struck out two in the 2 1/3 finals. Osterman, 38, and Abbott, who turns 36 on Wednesday, were the last survivors of the U.S. team that lost to Japan 3-1 in a bitter upheaval 4,723 days earlier and 1,300 miles away.

3. Carissa Moore of the United States and Italo Ferreira of Brazil became the first Olympic surfing champions on Tuesday, more than a century after the sport first tried to be on the program. Moore, 28, the darling child prodigy who was able to beat the boys and grew up to be the youngest surfing world champion, preserved after struggling in the first few heats. â€œIt’s been two crazy days,â€ Moore said. “A bit of an emotional roller coaster just to try to figure out the breakup, find my rhythm, learn to trust myself without my family here.”

LOOK AT THE PREMISES

Kate Courtney (Kentfield), MTB: Waking up to a muddy mess of a course turned out the worst-case scenario for Courtney, who was favored to become the event’s first American medalist. She finished 15th on the slippery course that had to be rebuilt after a typhoon swept through her with rain on Monday night. Switzerland won the medals.

Danny Barrett (Cal), rugby sevens: Scored one of three tries for the United States in the 26-21 quarter-final loss to Great Britain. The Americans were leading 21-0 and leading 21-7 at halftime, but a yellow card for Steve Tomasin (Santa Rosa) lost them 44 seconds in the second half, and the British took advantage.

Regan Smith (Stanford freshman), swimming: The 19-year-old clocked the fourth fastest time in the 200-meter butterfly with a time of 2 minutes, 8.46 seconds, 0.96 seconds behind the fastest time set by China’s Yufei Zhang. Smith will make the semi-final at 6:57 p.m. tonight.

QUOTE OF THE NIGHT

â€œIt had been hot and dry all week. Then a typhoon blew overnight. They really had to change course. They did a terrific job of rebuilding it in a short period of time, but it baffled everyone. … “he is not a great mud rider; it is a weakness for her. So, waking up in the mud, she put on a good face. But it was in the back of his head.

– Jim Miller, Sports Performance Director for USA Cycling, on the conditions of the mountain bike course that turned into a muddy mess for Kate Courtney’s Olympic debut, where she finished 15th.

The Associated Press contributed to this report.