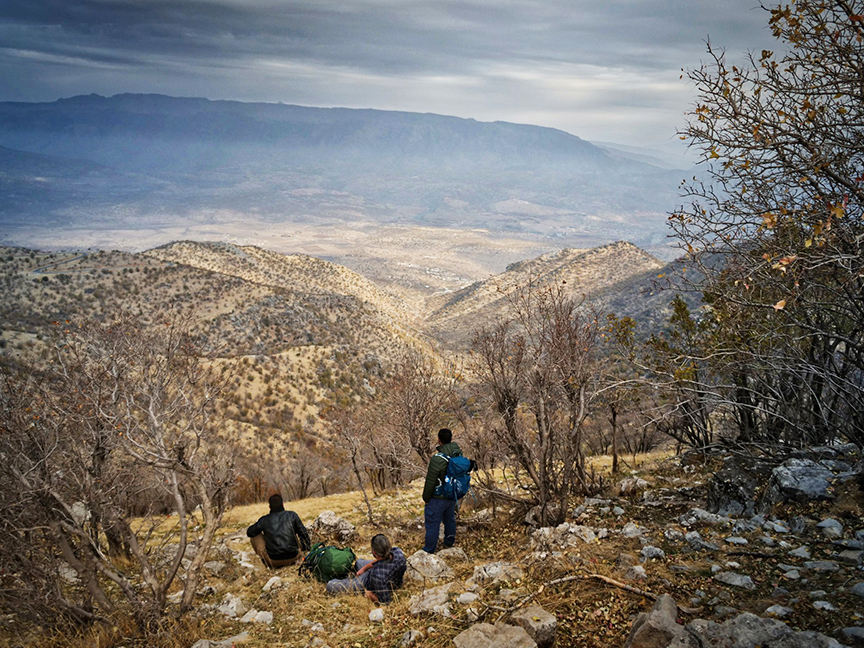 Will anyone dare to use Kurdistan’s first long-distance hiking trail? » Explorersweb

Before we dive into this new hiking trail, let’s explain where Kurdistan is and the issues facing this ambitious project.

If the modern history of the Middle East had broken apart differently, Kurdistan could exist as a country. Instead, around 30-45 million Kurds live in a mountainous strip of Asia spanning Turkey, Syria, Iraq and Iran. It was only in Iraqi Kurdistan that the Kurds gained their autonomy.

The Kurdish population is divided between Turkey, Syria, Iraq and Iran. Photo: The Kurdish Project

There, the struggle for some level of independence took the better part of a century. It culminated in the 2005 Iraqi constitution, which officially recognized the region as autonomous. Iraqi Kurdistan has even become a tourist attraction. It was safe (at least compared to most of Iraq), stable and beautiful.

But the tourist years were short-lived. The collapse of Syria and the rise of ISIL led to renewed fighting. The Kurds found themselves on the front line. The region remains volatile.

The return of tourists may seem unlikely, but Iraqi Kurdistan has lost none of its appeal for more adventurous travellers. A new 240 km hiking trail might be the thing that keeps them coming back. Lawin Mohammad, a Syrian refugee, and Leon McCarron, an Irish writer and presenter, put the road together. They connect fragments of village paths, shepherd’s paths and old mountain passes.

“We don’t ‘build’ trails that don’t already exist. No one owns it; nobody builds it,” McCarron told The New York Times. 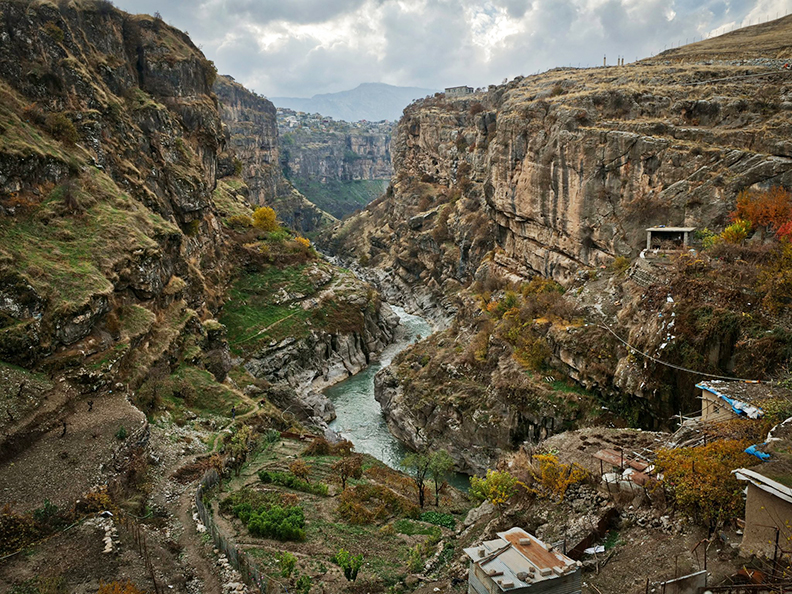 A section of the trail in Iraqi Kurdistan. Photo: Leon McCarron

Mohammad and McCarron are an odd couple. Mohammad had never hiked, and McCarron had little knowledge of the politics and dangers of the area. But the partnership worked.

The Zagros Mountain Trail isn’t finished yet, but it’s taking shape. The duo hike the trail repeatedly, refining each segment and establishing a network of contacts in villages and towns. There are plans for a system similar to The Jordan Trail. Opened in 2016, the 675km Jordan Trail is run by an association that provides maps, maintains the path and can facilitate connections between tourists and local guides. 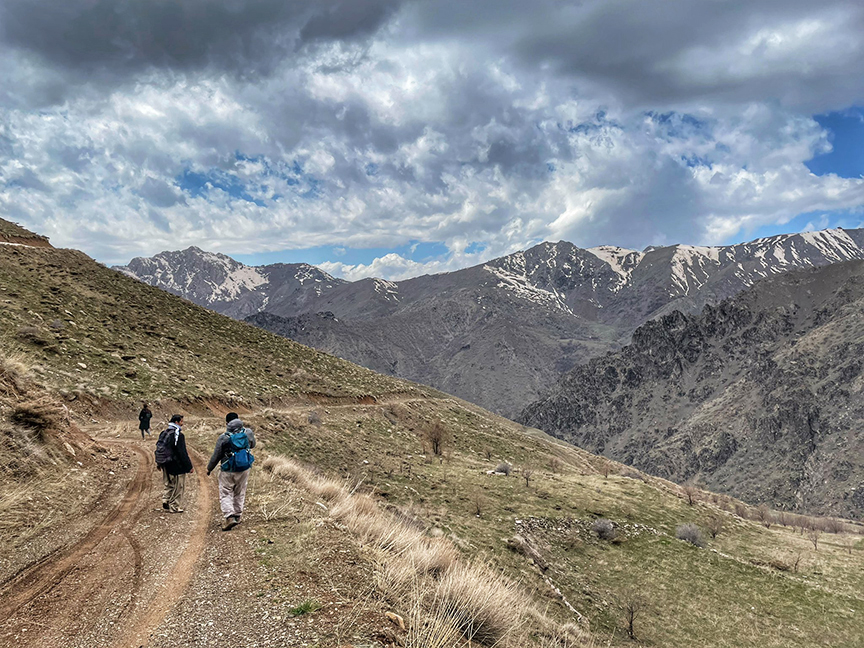 Mohammad and McCarron envision a similar organization in Iraqi Kurdistan, but there will be additional complexities. Iraq is heavily mined, most dating from the reign of Saddam Hussein and the Iran-Iraq War. During the war, Iraqi mines were so plentiful, and Iran’s mine clearance capabilities so weak, that the Iranian military used young men on foot or on motorbikes as “martyr minesweepers”.

Despite recent and less gruesome clearance efforts, straying from a well-worn track could prove fatal. Another big risk is airstrikes by the Turkish army targeting members of the Kurdistan Workers’ Party (PKK), which they designate as a terrorist organization. Obviously independent hiking is extremely unsafe and a good guide will be essential.

These threats have shaped the course of the trail and could prove its downfall if the region slides back into conflict. However, for now, with the track half finished, the project looks brilliant.