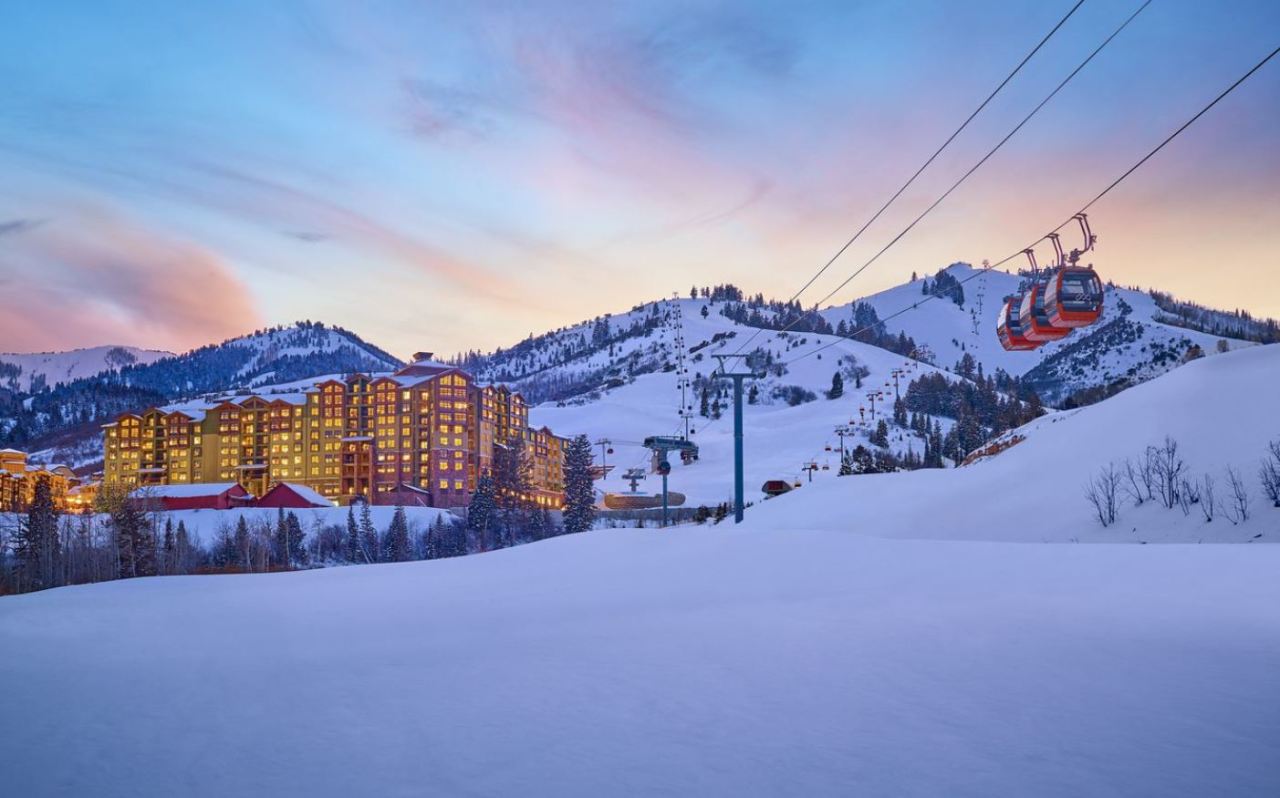 The Summit County Sheriff’s Office says the victim is a 21-year-old man. His identity has not been revealed at this time.

Authorities say the man was skiing at the resort with his girlfriend and another friend.

Deputies say the group of three took the King Con lift to the top and descended the mountain. When the victim’s friends arrived at the bottom of the track, they waited for the man to join them but he never arrived.

LOOK CLOSER: These Utah towns have the most affordable living conditions in the country

The victim’s girlfriend alerted the ski patrol and a search party began.

Rescue teams eventually discovered the man at the bottom of a 30ft cliff/embankment area.

Crews began rescue measures on the fallen skier. He was airlifted to a local hospital for treatment of injuries. Details of his injuries have not been released at this time.

Officials were notified by the Utah Medical Examiner’s Office that the skier died from his injuries. Authorities say the man’s death “appears to be a tragic skiing accident”. The case has now been forwarded to investigators for follow-up.