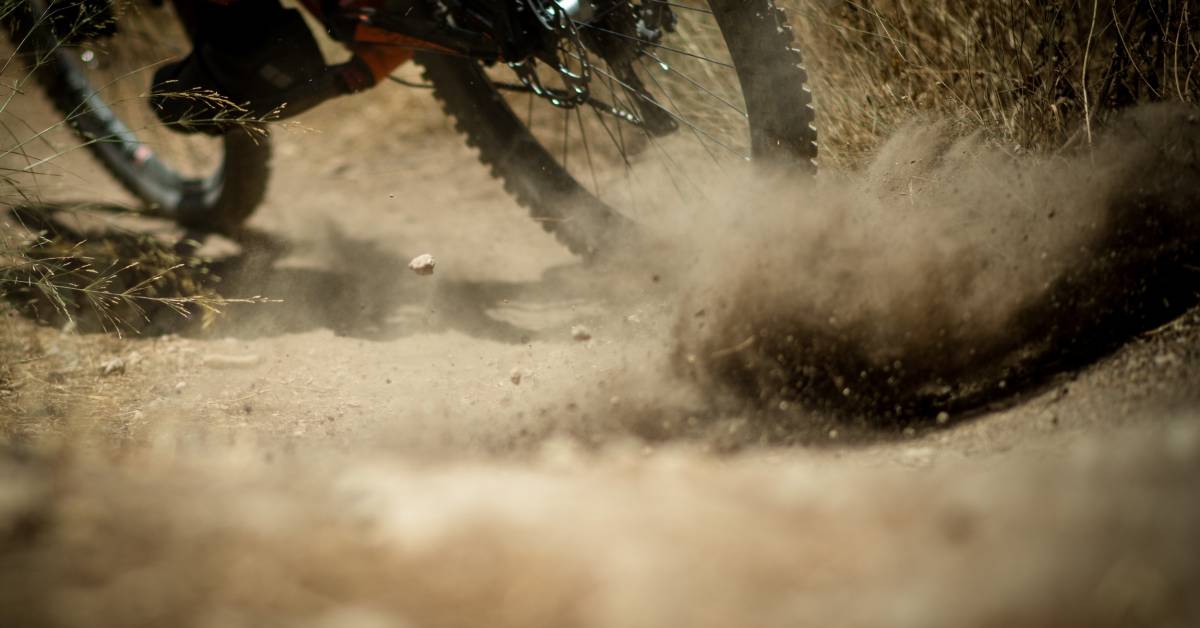 Oregon’s Mount Hood Skibowl has announced it will be closing its summer mountain biking operations, following the first “serious biking claim” in more than 3 decades. An accident in 2016 left the plaintiff in the lawsuit paralyzed from the waist down.

A man paralyzed in a 2016 mountain biking crash at Mount Hood Skibowl has won an $11.4 million settlement. And the resort will suspend its mountain biking activities for the summer of 2022.

In a verdict Skibowl called “unprecedented,” Oregon judges awarded the settlement to Gabriel B. Owens. By documents submitted to the courtthe accident happened on Cannonball, a double black diamond trail, on July 31, 2016.

The documents say the 43-year-old hit a rut and “lost control of his mountain bike, crashed and slid downhill”. Then his “torso forcibly hit a 4″x4″ solid wood pole” installed on the trail for the signage.

According to the complaint, the park should have mounted the sign on something that wouldn’t hurt anyone by crashing into it.

“Specifically, signs placed in a crash zone or otherwise along or near areas where high speeds and falling passengers are foreseeable must be designed, constructed and installed in a manner and from materials that cause the breaking of the backboard and its post in a collision without causing serious injury to a rider who could strike the backboard or its post.

Owens suffered multiple injuries to the lower thoracic vertebrae (just above the lumbar region), leaving him with “complete paraplegia below T12 level”.

Ultimately, Owens settled for $10.5 million after Skibowl’s attorneys threatened to appeal the jury’s verdict. Owens’ attorney, Gretchen Mandekor, says Oregon Live that the measure could have tied up the money for years.

In court, station attorneys argued that Owens lost control of his bike due to “aggressive” speeds. They also said “recent events” at the track revealed no evidence of a ditch.

Raymond Gates, representing Skibowl, maintained that Owens suffered his injuries going headfirst over his handlebars – not hitting the post. Thus, the team argued that Owens’ accident was his “personal liability”.

The cannonball is steep and fast. Court documents said the trail had an average grade of 17%, with sections as steep as 27%. Riders can go up to 50 mph on the track, which Skibowl called “the hardest on the high mountain with high speeds, big jumps and huge berms” in a 2016 YouTube video.

It is unclear if Mount Hood Skibowl plans to reopen mountain biking after the summer closure. In a undated statement on his websitethe report said: “[e]eliminating all risk with recreational activities – especially in downhill mountain biking through forests at high speeds – is something that is simply not possible.

“Given the current legal landscape in Oregon, the future of mountain biking at Mt. Hood Skibowl remains uncertain as we work through the legal process in hopes of finding more effective means of protection to offer these activities. popular, albeit inherently risky recreational activities.”

Six years ago, Paul Basagoitia was a household name in freeride mountain biking. Then, a spinal cord injury halted his career. Now he’s back on the bike. Read more…