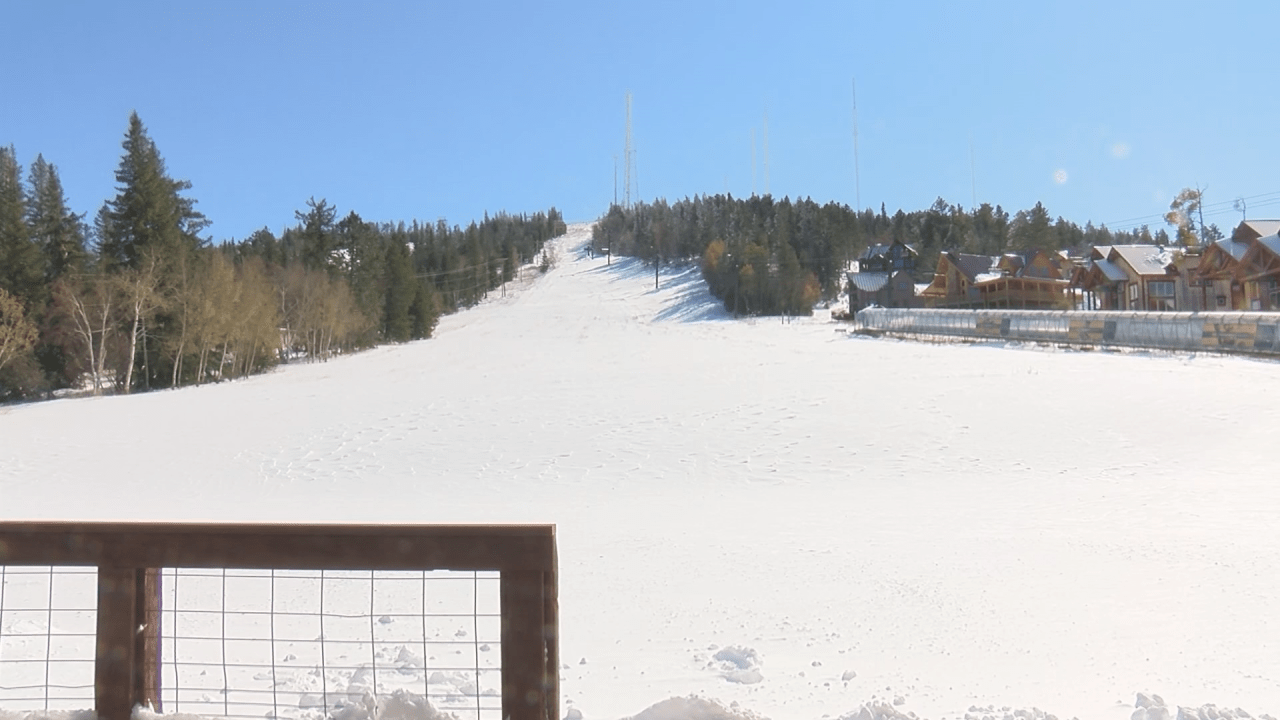 LEAD, SD (KELO) – This week’s snow in the Black Hills is getting people excited for the upcoming ski season.

The staff at Terry Peak have high hopes for this year’s ski season.

“We are expecting a great season, if last season has any indication of how this season is going to go, we’re going to have a great year,” said Derosier.

Expect more snow in the forecast for next week

â€œWe got off to a good start in October. The majority of these sales come to an end. But I think the season pass sales are going to be really good, â€said Derosier.

Like many other companies, the resort’s new general manager, Bill London, said there were some staffing issues.

â€œWe need ski instructors, we need food people, retailers, I mean that’s the bet. Then on the mountain there are more technical stuff like grooming, racing gear, we have lift operators just a variety of positions, but we are optimistic that we will fill them, â€said London .

Either way, London says excitement is in the air with the recent snowfall.

Terry Peak plans to begin snowmaking operations around November 1 and an interim opening around the first week of December.

Experienced hikers explain how to prepare for the winter hike