Kendra and Garrick Moss watched nervously from the Malibu shore as a man put their son Blakey in a life jacket and paddled the boy out to sea on a tandem board.

As the two approached a wave, the man lifted Blakey into the air.

Born with a rare genetic condition, the 6-year-old couldn’t speak, swallow or stand. But he knew how to surf.

“Blakey had the biggest smile on her face,” said Santa Clarita resident Kendra Moss. “It was the most amazing thing. I still get emotional thinking about it.

The impossible was made possible by THERAsurf, a Malibu-based non-profit organization that offers children with special needs the opportunity to benefit from the healing power of the ocean through surfing.

The organization was founded in 2010 by couple Jimmy Gamboa and Kim Bordenave, who met at the beach. Her son has special needs and Gamboa has started taking him surfing.

Reed Farrer and Travis Collings are two of the 12 volunteer surf instructors who carry out the mission of the founders. 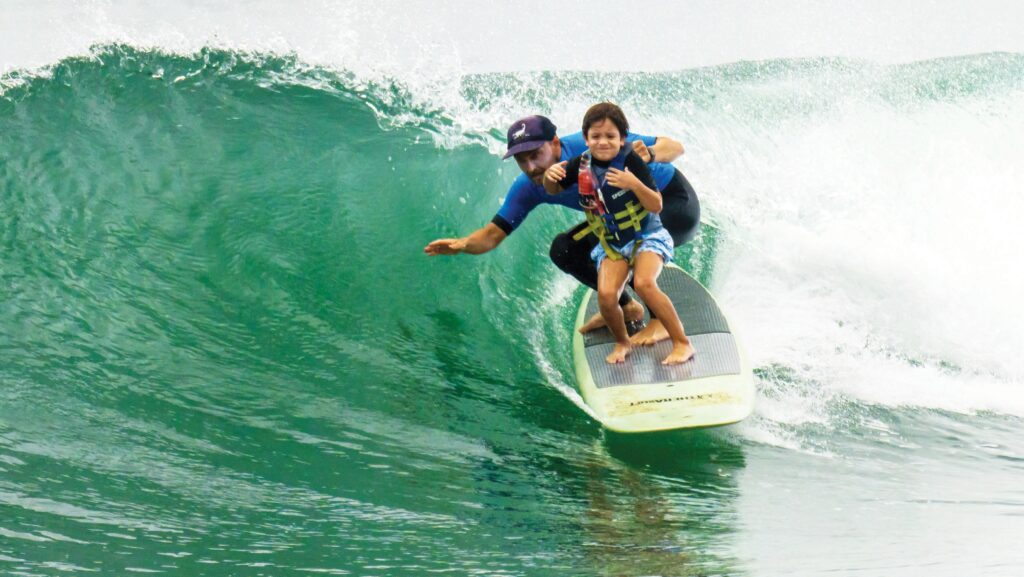 “Surfing has been a very powerful practice in my own life and has helped me in so many ways,” said Farrer, who lives in Mar Vista. “I can’t think of anything better to do with my time. . . than to share this with other people, especially with children in need.

A licensed therapist, Farrer hopes to raise awareness of how water can improve physical and mental health.

“Healing can look different for different people, and surfing is a really legitimate form of therapy,” he said. “It can improve someone’s quality of life.”

This is the case of Blakey, now 12 years old, whose DEND syndrome causes developmental delays, epilepsy and diabetes.

He has only missed one THERAsurf event in the past six years. On the board with Collings, he finds peace.

“It’s beautiful to see how much Blakey loves the ocean: he relaxes, he sings and he applauds,” said Collings, a resident of Agoura Hills. “I made it a point from then on, six years in a row, to be the guy who takes him into the water because it’s so special.” 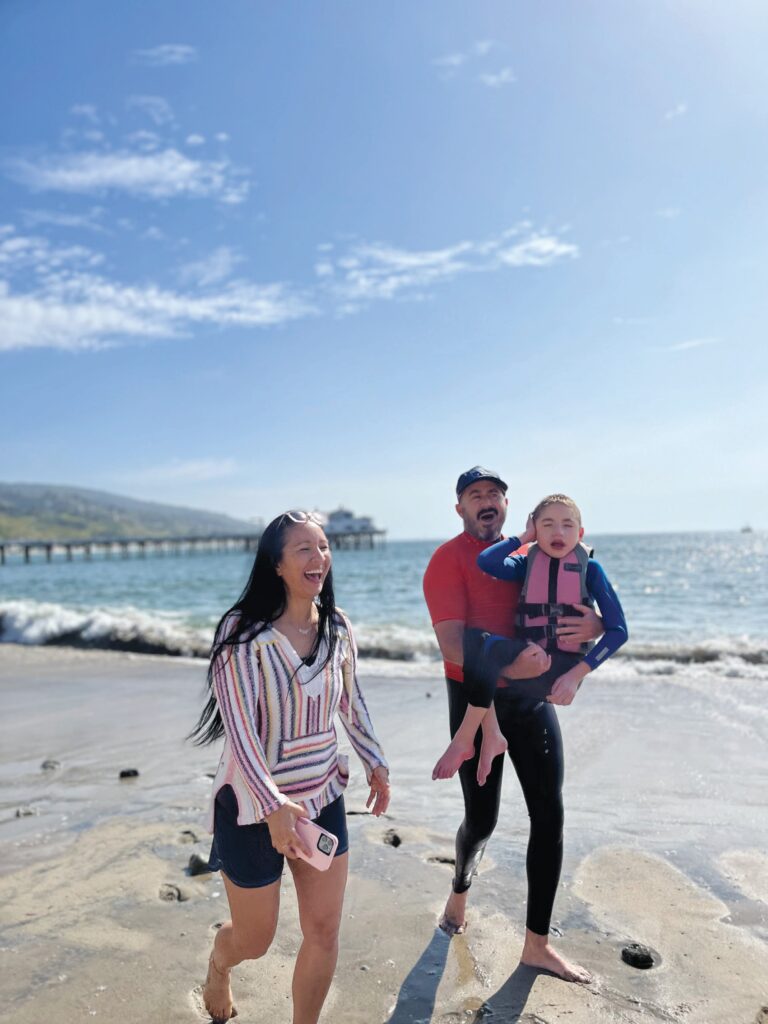 Surfing has helped Blakey to have more confidence in himself and to trust others more, his mother said. He managed to accomplish something difficult despite his diagnosis and he gained a sense of belonging.

Moss spent years watching his three oldest children fall in love with the sport while his youngest struggled on the sidelines. When the family discovers THERAsurf, Blakey finally finds an activity he loves.

As he is out of the water, he says “more” in American Sign Language.

The nonprofit, Moss said, is the absolute embodiment of inclusivity.

“The range of abilities that I’ve seen in all the kids who have been able to surf, no one is left out,” she said.

Before approaching the water, instructors are encouraged to build sandcastles and relationships with children. Time spent on the sand is just as important as time spent at sea. 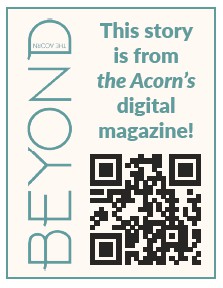 “The happiness, smiles and tears on the beach are what I remember the most,” said THERAsurf Vice President Kevin McCarthy. “We do it with our hearts, deep in our hearts.”

From birthday parties to Little League games, the instructors are always there for their surfing partners. On and off the board, Kevin says, they are considered heroes.

“(They) remind me that it doesn’t matter what we do, as long as we’re together and as long as we enjoy it,” he said. “Whether we get one wave or 20 waves, we’re just as happy.”

For parents who entrust their children to the instructors, THERAsurf is much more than an organization.

“They really feel like family,” Kendra said. “We really love these people, and we’re so grateful for the relationship they have with Blakey and what they’re able to do with him that none of us are able to. They’re able to bring pure joy and happiness.

And every time he surfs, it’s clear that Blakey feels as much joy and happiness as the first time.

To get involved, go to www.therasurf.org.