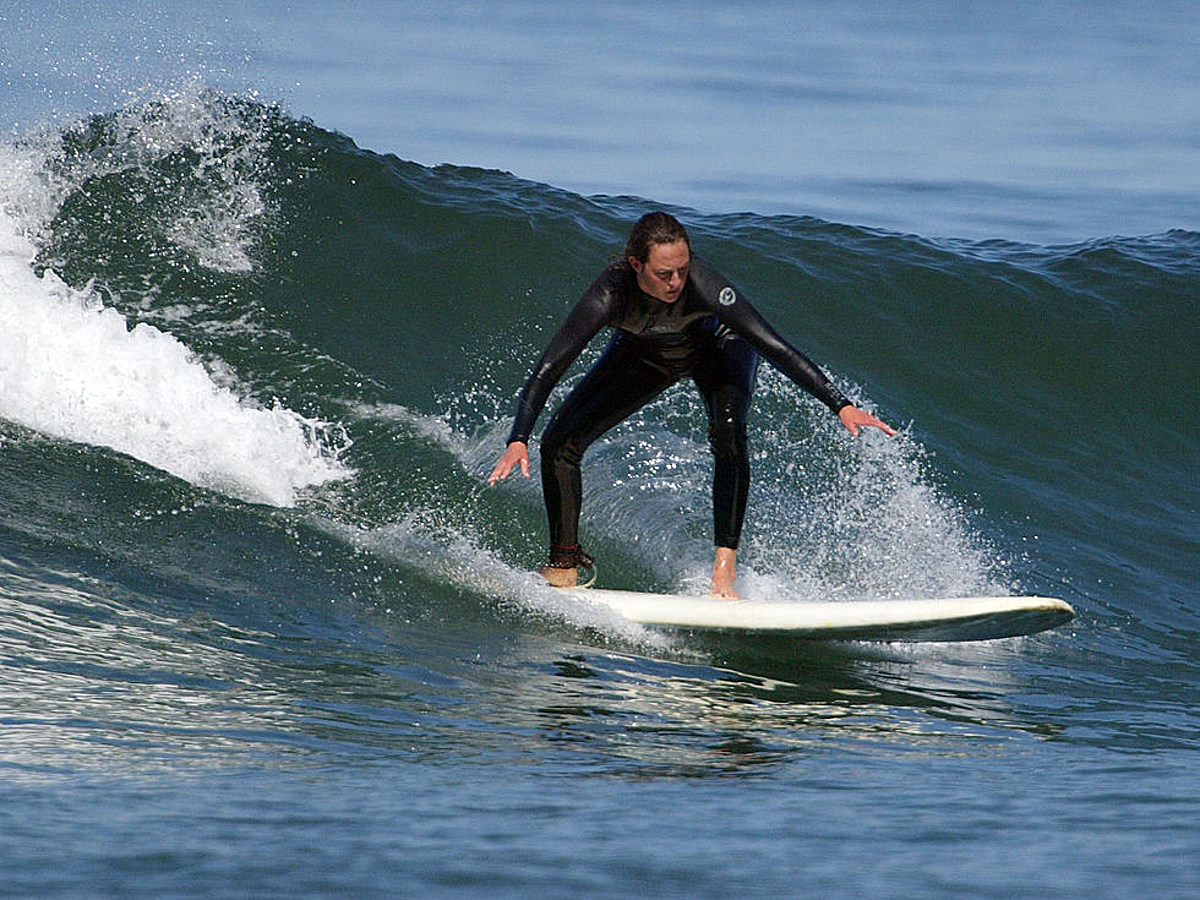 Surfing at Moxee? It’s almost time to get wet!!

A proposed surf park near Moxee is on the verge of becoming a reality after the Yakima County Hearing Examiner released an official approval for the project on Monday. Northwest Surf Parks hopes to build a 24-acre surf park on a 39.5-acre property just north of Moxee.

The decision was issued with a long list of conditions

The examiner issued the decision with a long list of conditions, including requirements for road systems in the area, numerous permits and other conditions. The decision is final but may be appealed to Yakima County Superior Court. There is a 21 day appeal period. If there is no appeal, the project can go ahead with construction.

Plans are expansive and include a restaurant and accommodation units

The future home of a $30 million surf park would include a 5.5-meter surf pool, surf school and fitness center. Plans also call for skate and dog parks, beach volleyball and fire pits, as well as RVs and campsites. A restaurant and 23 accommodation units are also planned. It is an exciting plan for some but some neighbors near the proposed site near the intersection of Norman Road and Reed Lane say they are against the project due to a lack of water and roads being built for the type of traffic expected at the park.

While some are against the project, it could have a big impact on the valley

There is no official word if the project will go to appeal, but it is possible as some people are against the proposal due to the impact it would have on the region.
According to the Hearing Examiner’s decision, the project would create many jobs and could generate some $1.5 million in revenue each year.

WATCH: See how much gas it cost the year you started driving

To learn more about how gas prices have changed over the years, Stacker calculated the cost of a gallon of gas for each of the past 84 years. Using data from the Bureau of Labor Statistics (released April 2020), we analyzed the average price of a gallon of regular unleaded gasoline from 1976 to 2020 along with the Consumer Price Index (CPI ) for regular unleaded gasoline from 1937 to 1976, including absolute and inflation-adjusted prices for each year.

Read on to explore the cost of gas over time and rediscover how much a gallon cost when you first started driving.

RANKED: Here are the most popular national parks