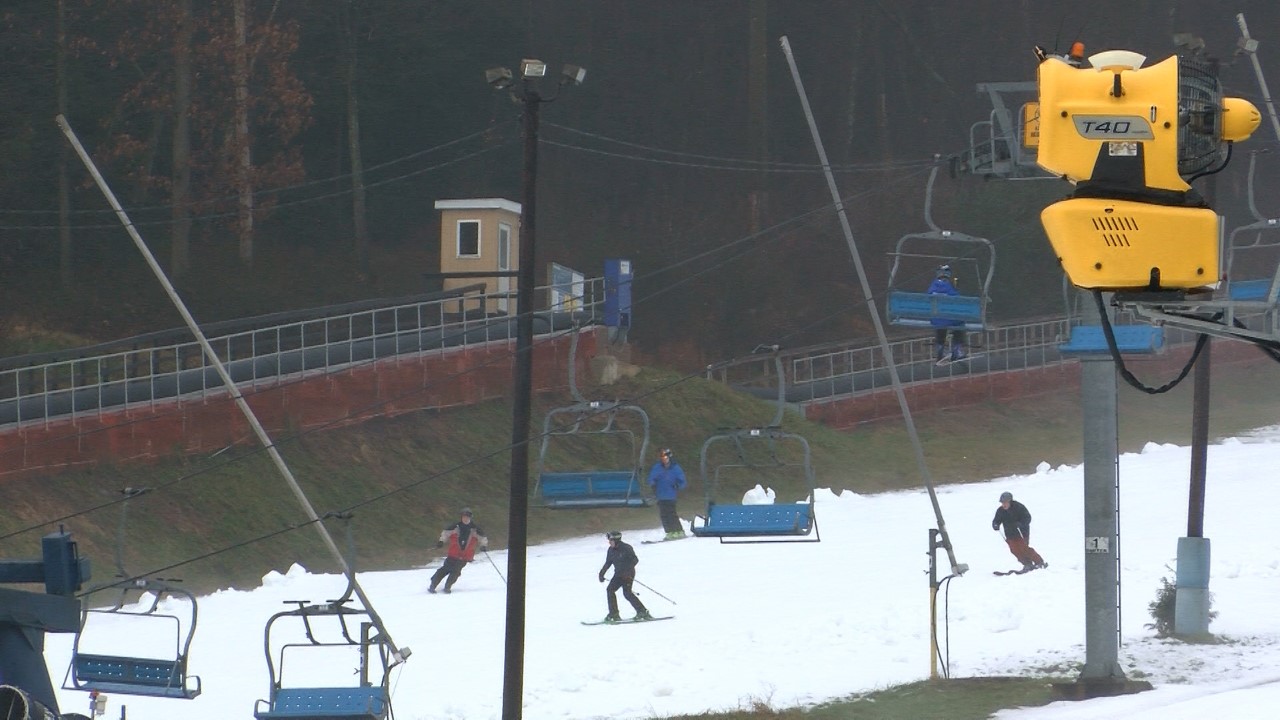 PALMERTON, CARBON COUNTY (WBRE / WYOU) – Abnormally mild weather throughout the region. While the near-record heat and humid weather may seem like a nightmare for ski resorts, that hasn’t stopped snow sports enthusiasts at a local resort from hitting the slopes.

Hundreds of skiers and snowboarders “shredded the gnar” on Saturday at Blue Mountain Resort near Palmerton.

But with dense fog after a few early showers and temperatures in the 1950s, this terrain was unusually gnarly.

â€œWe had a lot of fog. It’s like skiing in milk, you can’t see your hand in front of you. The conditions are just miserable, to be honest, â€said Tom Karkachev.

Blue Mountain is one of the few ski resorts in the region to have opened on time this year in early December.

It is home to one of the largest automated snowmaking systems on the east coast.

â€œWe were still able to make it through the winter despite the unusual temperatures and there are a lot of people here enjoying the slopes despite the rain today,â€ said Ashley Seier, Marketing Director of Blue Mountain Resort.

From beginners to pros, people from all over have hit the slopes.

â€œI learned to snowboard last year. Today was supposed to be my training day and it’s not going very well, â€said Sam Baldasari.

Despite the conditions, many are just happy to be out.

â€œWe couldn’t go last week, there was no snow at all, but now we have snow, and it’s actually quite nice,â€ said Nate Carrow.

â€œIt’s better than if it’s polished ice with no powder on the top, but it’s pretty rough,â€ said George Keck.

There are currently only 6 out of 40 trails open at Blue Mountain, but that should change.

â€œNext week we will see a lot of exceptional snow temperatures overnight, so we hope to have more open ground,â€ said Seier.