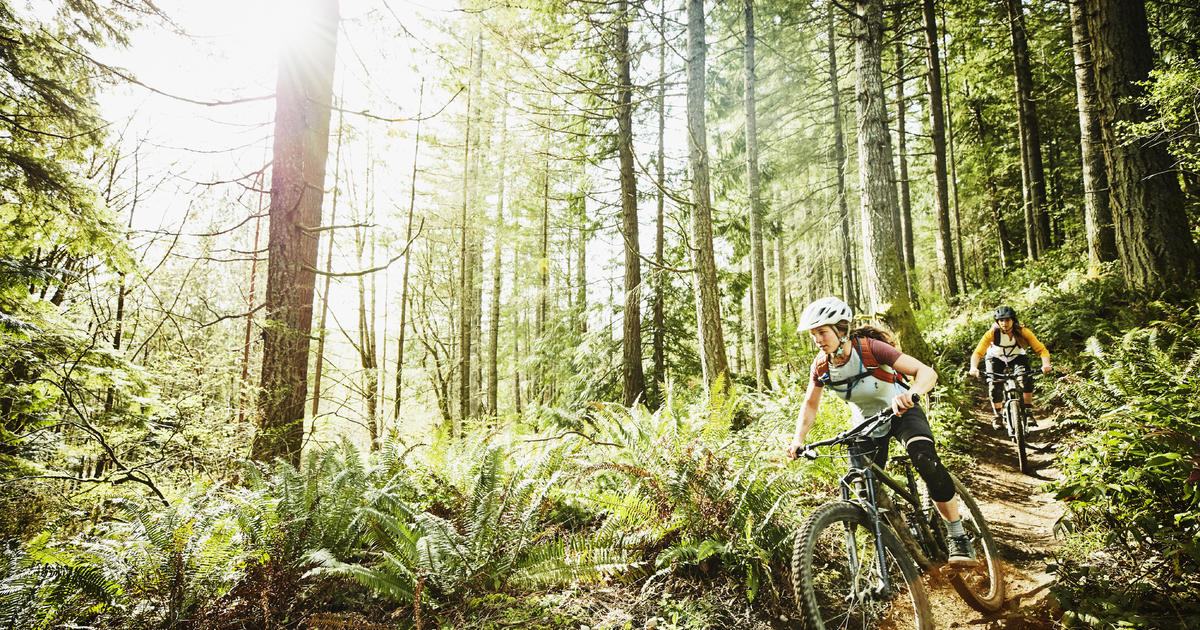 SEATTLE – A South Seattle community is on a roll after breathing new life into a natural area in its neighborhood.

“You can’t really understand, for example, that part of this forest was impassable,” said Beacon Hill resident Joel DeJong.

“There was a lot of trash here, there was a lot of illicit behavior that wasn’t really productive for the community,” DeJong said. “Now you have newly planted trees, plants and trails running through. It’s a beautiful thing to see.”

It’s all thanks to community members who have taken a hands-on approach to restoring and reinventing the park over the past 15 years. Today, this is where Seattle’s first forest mountain bike trails are located.

“Thousands of volunteers have come here, we have already planted over 16,000 trees.” DeJong continued, “We can finally celebrate together, look each other in the eye and say, ‘We made it.'”

While it’s only been a few weeks since the trails were opened, neighbors say they’re ready to see the project flourish.

“I’m excited not only because it’s a trail in my neighborhood, but also because it gives the opportunity for kids here who may not have transportation to get out of town about 40 minutes to hike trails and learn a sport,” said Rainier Valley Resident Samuel Bretz.

Plans are underway to bring mountain bike camps and after-school programs to green spaces, and that’s just “phase one.”

“‘Phase Two’ has a nearly one-mile loop mountain bike trail, as well as other hiking trails,” DeJong said. “The more people use the space, the more they will develop a relationship with it, care about it, get out there and help out.”

DeJong shares that the woods won’t take care of themselves and that volunteers are needed. You can find out how to get involved by following this link.