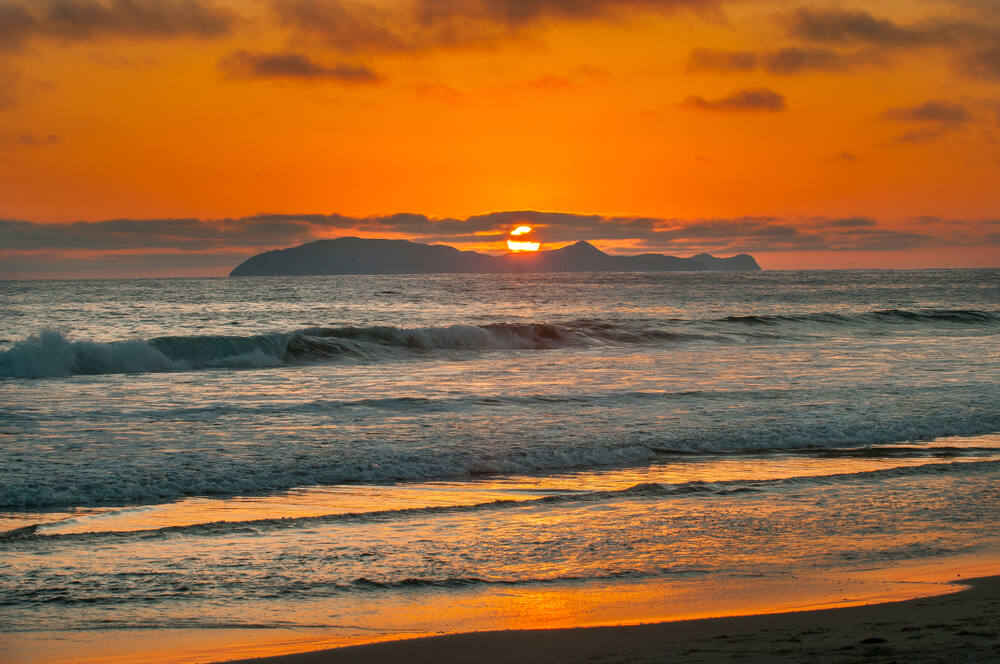 SAN DIEGO – A California surf school owner has been arrested on suspicion of stabbing his two young children to death in Mexico, authorities said on Tuesday.

Matthew Taylor Coleman, 40, of Santa Barbara, was arrested by US Customs and Border Protection officers on his way to the United States from Mexico at the San Ysidro checkpoint and remained in federal detention, Mexican authorities said.

The arrest came after the bodies of two children, a 3-year-old girl and a 1-year-old boy, were found Monday morning by a farm worker at a ranch near Rosarito in Baja California, Hiram Sanchez said, Attorney General of Baja California.

The girl had been stabbed 12 times and the boy 17 times, he said.

Coleman and the children had checked into a Rosarito hotel on Saturday, but video footage showed them leaving before dawn on Monday, authorities said.

The man then returned on his own later that morning and left the hotel for good, authorities said.

Santa Barbara Police said Coleman’s wife reported them missing and said she was concerned for their well-being.

It was not immediately clear if he had a lawyer who could speak on his behalf.

ACC: Auckland has the most ski and snowboard injuries this year