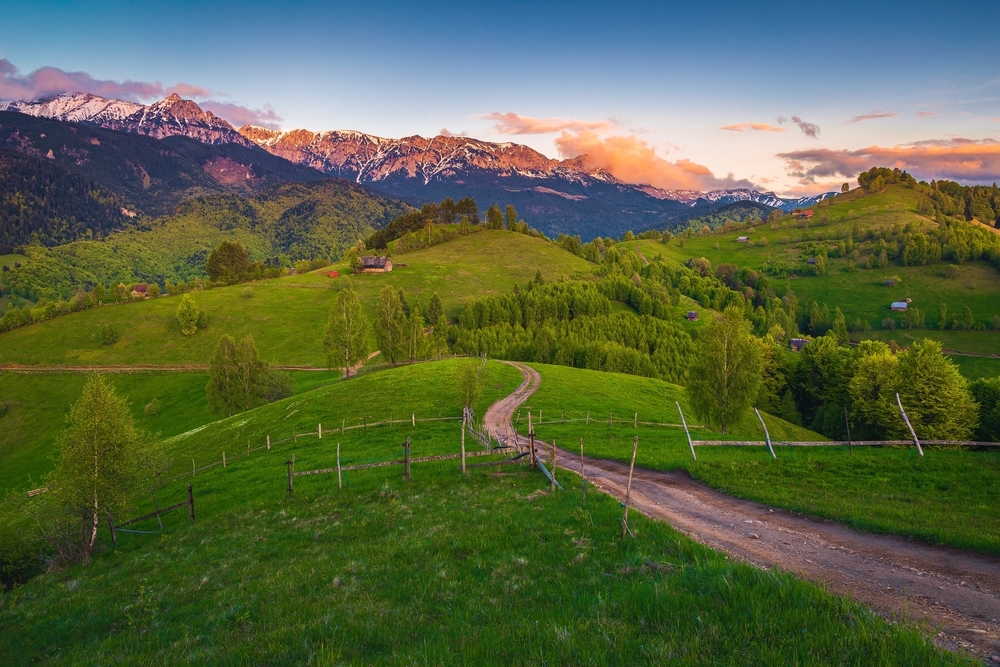 By European standards, Romania is a pretty huge place (about the same size as the UK, in fact). But it is also a country of breathtaking contrasts. Ranging from the castles and monasteries of Transylvania to huge mountain ranges, vast forests and cities rich in culture, Romania is a huge and extremely beautiful country.

And soon, much of this stuff will be covered by a single 1,400 km long hiking trail. It’s called the Via Transilvanica and stretches from Putna, a northern town near the Ukrainian border, to Drobeta-Turnu Severin on the Danube and the country’s southwestern border with Serbia.

The Via Transilvanica is lined with markers spaced about a kilometer apart, but the trail is much more than a few milestones emblazoned with an orange “T”. In order “to encourage as many people as possible to know [Romania]one step at a time,” the organization behind the trail has published how-to guides on local people, history, traditions, wildlife, attractions, restaurants and hotels.

Luckily, you don’t have to do the whole trail in one go. The Via Transilvanica is divided into sections, so that hikers can choose the parts that interest them the most. Each section runs between 150km and 300km, and the routes include areas such as the Romanian Highlands, the watery Banat region and the scenic mountains of Bucovina.

At over 250 pages, the Via guide is an appropriate resource and, even better, it promotes a more sustainable type of tourism. Many hidden gems on Via’s Transylvania hiking trails are simply not accessible by car. Instead, users have to rely on either bikes or their own legs. The Via was also made with minimal impact on the environment through the use of existing footpaths, cycle paths and roads.

So when can you embark on an extravagant hike in Romania? Well, you could technically leave tomorrow. A 1,000 km stretch of the Via Transilvanica road has already been completed, with the remaining 400 km to be completed by the end of the year.

The Via Transilvanica guide is available either on its website or on its smartphone application. You can download the full here.

Cool job alert: This remote Scottish island is looking for someone to run its guesthouse

Mountain bike park is coming to Lee Canyon, slated to open in August