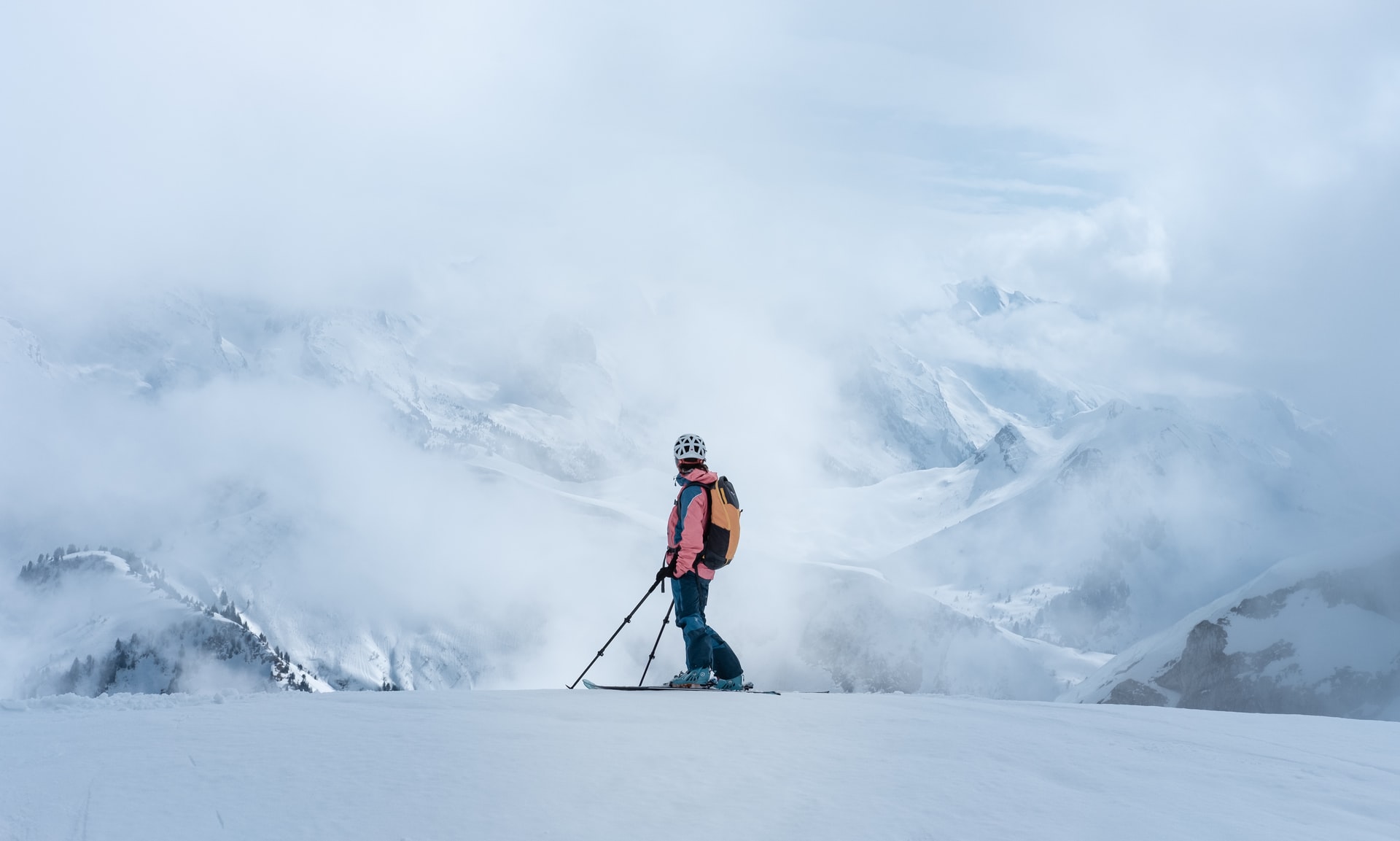 Watching skiers compete almost entirely on artificial snow at the 2022 Winter Olympics, we found it hard not to think about climate change and what it will mean for the future of the sports industry. winter – and who will be able to participate.

Ski areas are increasingly dependent on extensive snowmaking operations to keep their runs open as the planet warms. A few degrees of warming can mean more days of rain instead of snow and shorter seasons. This reduces operators’ revenues and increases their costs.

These costs, passed on to visitors in higher lift ticket and resort prices, directly affect who can afford to spend a day on the slopes skiing or snowboarding.

Our research focuses on what is known as intersectional sustainability in sport – looking at how to ensure they are both inclusive and environmentally sustainable. For ski resorts, intersectional sustainability means recognizing that climate change may have the unintended consequence of further entrenching the sport’s lack of diversity, and proactively seeking to prevent this.

Adaptation is necessary and costly

Holiday Valley, a small resort town in Ellicottville, New York, has invested more than $13 million in snowmaking equipment over the past 40 years. On top of that are the energy, labor, and plumbing costs in thousands of gallons of water per minute to run the snowmaking machines. Even if snow guns become more efficient, the overall cost remains significant.

An analysis of the outlook for Blue Mountain, a ski resort in Ontario, Canada, offers a glimpse of the future.

In the best-case scenario, if the world meets the Paris climate accord’s goal of limiting warming to less than 2 degrees Celsius (3.6 F), Blue Mountain’s ski season is likely to shorten by 8% and its snowmaking efforts are expected to nearly double by 2050. The window of ideal weather conditions for snowmaking would also be reduced by 22%, meaning the resort would produce snow in less efficient conditions, which would increase the costs again. These additional costs will likely result in higher prices for lift tickets and resorts.

Small resorts may be forced into debt to finance artificial snowmaking equipment. High debt ratios have been shown to reduce the profitability of ski resorts. Some smaller ski areas have closed, leaving fewer nearby options for skiing and snowboarding in some areas and reducing competition that could help control prices.

Alpine ski and snowboard resorts are already criticized for their lack of diversity.

In 2019-20, 69% of visitors who described themselves as skiers and 61% as snowboarders identified themselves as Caucasian or white, according to Snowsports Industries of America. The organization has found that the most frequent attendees are even less diverse.

A separate survey by the National Ski Area Association found a bigger difference: 87.5% of visits to the United States this season were from people identifying as white or white, and only 1.5% were people who identifying as black or African American.

The Snowsports Industries of America survey also revealed a wealth gap. More than 63% of skiers and 55% of snowboarders had incomes over $75,000, nearly double the median income of Americans.

Some resort companies, including Aspen Snowmass and Powdr, have pledged to increase diversity and inclusion at their resorts. Powdr, for example, has community initiatives in its “Play Forever” campaign that include awarding scholarships to help people attend their camps and partnering with STOKED, a non-profit organization that mentors youth in communities. underserved who are interested in board sports.

The results suggest to us that the rising costs of climate adaptation will prevent many potential skiers and snowboarders from enjoying the sport.

Three tactics to improve diversity for the future

As the climate changes, management practices may also change to keep slopes accessible.

One effective strategy is to engage and partner with community organizations that focus on diversity and inclusion. By working with organizations engaged in the community, Powdr can connect with disadvantaged young people and introduce them to snowboarding and skiing, for example.

Ski resorts can also engage directly with nonprofits like the National Brotherhood of Skiers, whose mission is to develop and support athletes of color in winter sports, and underrepresented communities. on the mountain to understand how decisions related to climate adaptation can have unintended consequences. further entrench inequalities.

Resort companies can also improve their connections to diverse communities by increasing leadership diversity and creating leadership positions in charge of diversity, equity and inclusion initiatives.

By including diverse communities in the climate adaptation discussion, ski resorts have a better chance of realizing a future where snow sports are more accessible to everyone.

Brian P. McCulloughAssociate Professor of Sports Management and Director of the Laboratory for Sustainability in Sport, Texas A&M University and Lance Warwick, Graduate Student, University of Illinois at Urbana-Champaign.

This article is republished from The conversation under Creative Commons license. Read the original article.

Hiking Equipment and Gear Market to Witness Huge Growth by 2027