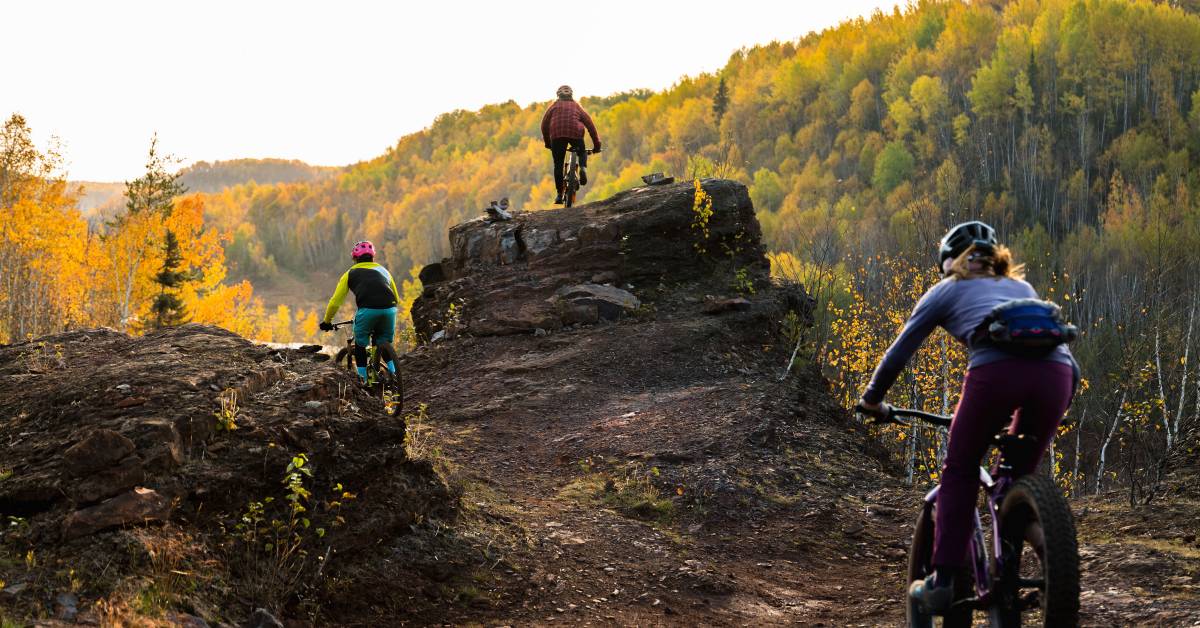 You have heard of Cuyuna. You probably haven’t heard of Chisholm.

Between the Twin Cities and Duluth, there aren’t many destinations that non-Minnesians are familiar with. And that’s doubly true if you’re not a mountain biker.

At the beginning of the 2000’s, Cuyuna, Minnesota., set out to become a destination like no other by transforming a former taconite iron mining town – and its countless lakes born from abandoned pits – into a world-class mountain biking destination. To the surprise and delight of many, it worked.

And despite Cuyuna’s unique story, another city in Minnesota is hoping to repeat, and perhaps even surpass, that success. Chisholm, a small town at the top of the Mesabi Iron Range, lies 100 miles northeast of the winding trails and bulky rocky outcrops of Cuyuna.

Inside the “Wattage Cottage”: an eco-cabin adjacent to world-class mountain biking trails

Whether you didn’t know Cuyuna or just weren’t there when it became the outdoor recreation destination it is today, “Reclaimed” captures the vision, the people and the tireless work that it is. ‘it takes to make such a transformation possible.

“Reclaimed” marks a major step towards getting Chisholm, Minnesota – and Redhead Mountain Bike Park – to the (trails) map.

Produced by Old Saw Media and directed by Andrew Bydlon and Thomas Deschenes.

Mountain Biking in North Carolina: Take these routes in the Blue Ridge

Bike rides every day. Joy in everyday life. Get inspired by cycling with this short film, highlighting a group of North Carolina cyclists and their routes through the Blue Ridge Mountains. Read more…