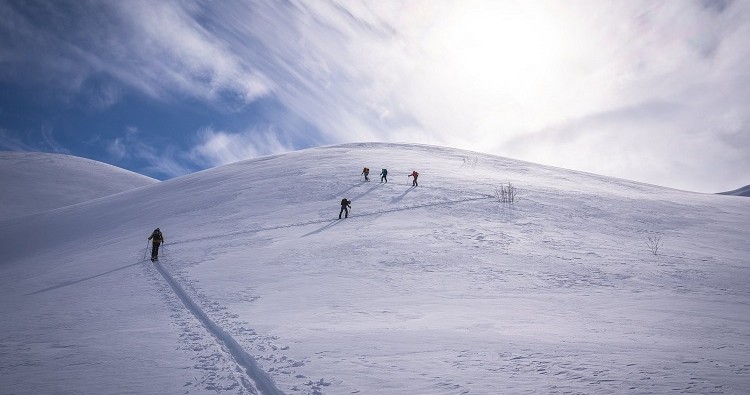 Georgia’s potential to establish itself as a “world-class ski destination” and the slopes of Georgian mountain resorts as the “most beautiful slopes ever seen” are the focus of an article by influencer Nate Luebbe for the Journal of Lost Time.

As part of the Georgia Digital Days Promotion Project organized by the country’s National Tourism Administration with support from the United States Agency for International Development’s Economic Security Program, Luebbe accepted an invitation to visit country and traveled 6,500 miles “looking for something he could do in his backyard.

Describing the Georgian ski slopes as a “pristine ravine flanked by ancient conifers and towering mountains”, the author points to the country’s “general lack of reputation as a winter wonderland”, noting that Georgian ski resorts were nearly empty .

In Georgia, the slopes are ours, and on more than one occasion I’ve found myself skiing at a pace I didn’t know existed – carefree, turning when you wanted a turn, skiing where the slope invited me,” Luebbe said.

The author also describes western Georgia’s highest resort town, Bakhmaro, calling it “a remote alpine village that gets so much snow you can only access it via a repurposed grooming machine.” Photos from the Samegrelo-Zemo Svaneti region in western Georgia can also be found in the travel article.

The 7 Best Men’s Underwear for Hiking the Appalachian Trail