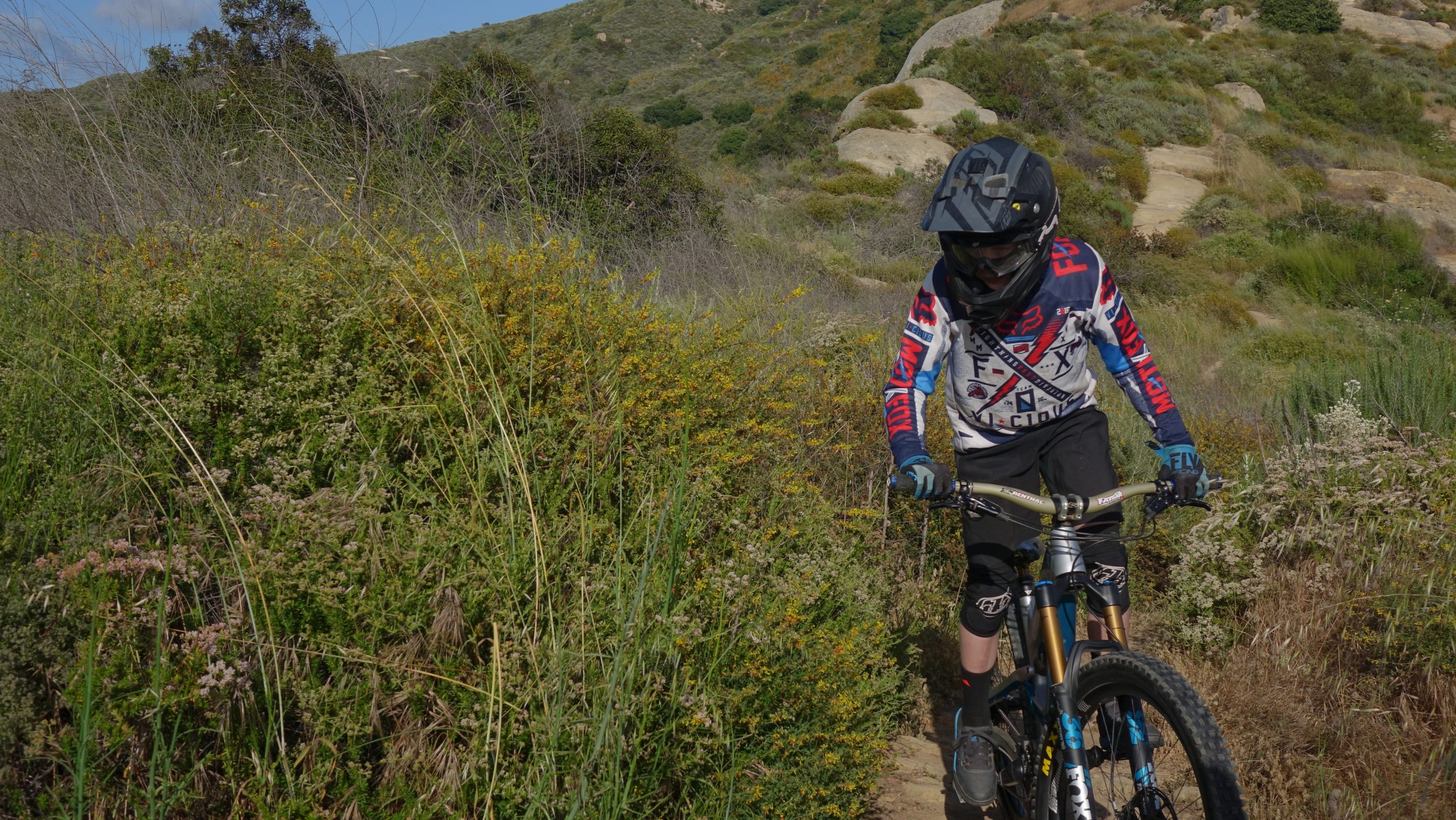 Hikers exasperated by a demanding segment of the mountain biking community urged OC Parks staff to devote more resources to trail enforcement at the Coastal Greenbelt Authority meeting on Wednesday.

The panel overseeing the management of 22,000 acres of open space spread between Laguna Coast and Aliso and Wood Canyons Wilderness Park received an update from OC Parks Deputy Director Pam Passow on a pilot program that reserves two public trails only for downhill mountain biking. Orange County Parks Commissioners approved the program in June as a possible solution to speeding up mountain bikers who almost collide with hikers.

OC Parks partnered with researchers at Utah State University to collect and analyze data on who used certain trails and whether they were using them according to the pilot program, Passow said. The researchers will present their findings at a meeting of the County Parks Commission subcommittee at 7 p.m. on December 1 at OC Parks headquarters, 13042 Old Myford Rd. In Irvine.

Hikers like Peggy Koyama say that part of the mountain biking community feels entitled to go as fast as they want downhill and that there just aren’t enough OC park rangers. to write tickets. A high-speed cyclist recently came within a foot of hitting Koyama as she walked near a blind bend on Lizard Trail in Laguna Coast Wilderness.

“I realize the bureaucracy of the whole situation and I realize that they don’t have the bodies to enforce the rules,” she said.

County officials should require mountain bikers to mount bells on their bikes so hikers can hear them coming and straying, Koyama said. She acknowledged that this would likely become another unenforceable rule in the backcountry.

Mark Goodley, a mountain biker and hiker, said it was unreasonable to expect cyclists to obey 10 miles per hour on the slopes seen in the OC Parks trail system.

â€œAt the end of the day, you’re going to have to keep people separate,â€ he said. â€œYou can’t have people going that fast at this level in combination with all the hikers. “

He added that county officials risked being held liable if someone died in a collision with a trail because they failed to mitigate the risk to public safety.

Eight OC park rangers recently started their training at the academy, John Gannaway, director of the OC parks division. They have already received trail orientation from the Laguna Canyon Foundation Wilderness Park and will begin their field training program soon.

â€œThis is what we see every time we go out on the trails,â€ said hiker Armando Nunez. “I encourage OC Parks to implement these 10 miles an hour, because that is not happening today.”

Despite these antics being broadcast on Youtube, SHARE Mountain Bike Club continues to promote safe and respectful cycling behavior and has advised county officials on which trails would be good candidates for the pilot program, club president Steve Larson said. .