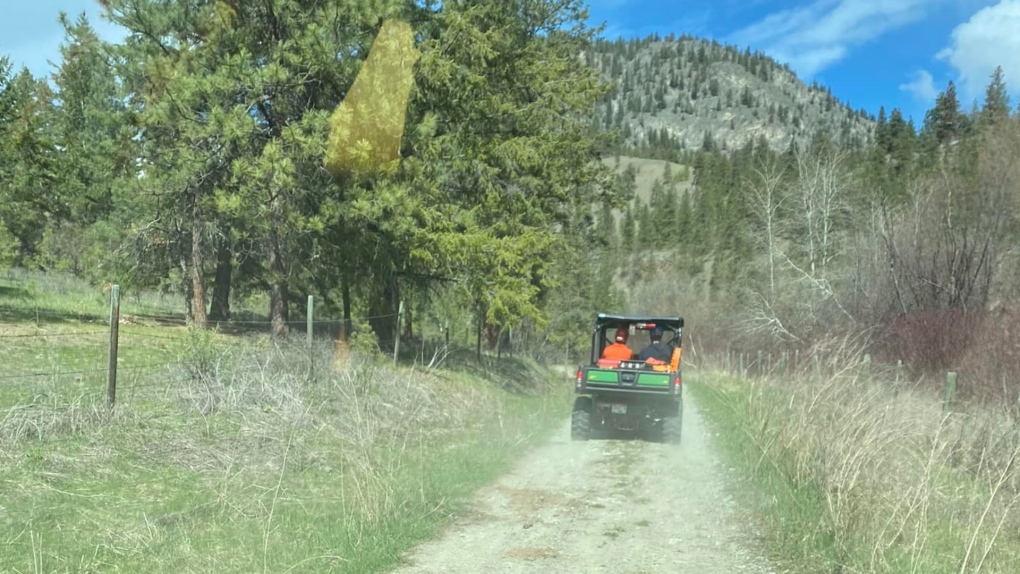 Search teams were called to a mountain in British Columbia’s Okanagan over the weekend to rescue a mountain biker with injuries to his chest and neck after an incident.

Penticton Search and Rescue said in a social media post that it was called around noon on Sunday about a 52-year-old man who was injured while cycling behind Nkwala Mountain.

The area, which is less than 10 kilometers outside of Penticton, has a network of mountain bike trails and connects to the Kettle Valley Rail Trail.

Search teams said nine team members assisted with the call and used two side-by-sides and a Jeep to reach the man. The biker was evacuated from the mountain and assisted by paramedics in the West Bench area of ​​Penticton.


According to the BC Injury Research and Prevention Unit, approximately 70% of mountain biking injuries seen in hospitals are caused by falls. In addition, around 70% of injured cyclists say that riding errors are the main cause of injury. However, poor trail conditions can also be a factor.

Penticton SAR did not report the severity of the biker’s injuries or how he was injured.

Aspen Skiing Co. bets on summer activities to diversify its interests and protect against climate change