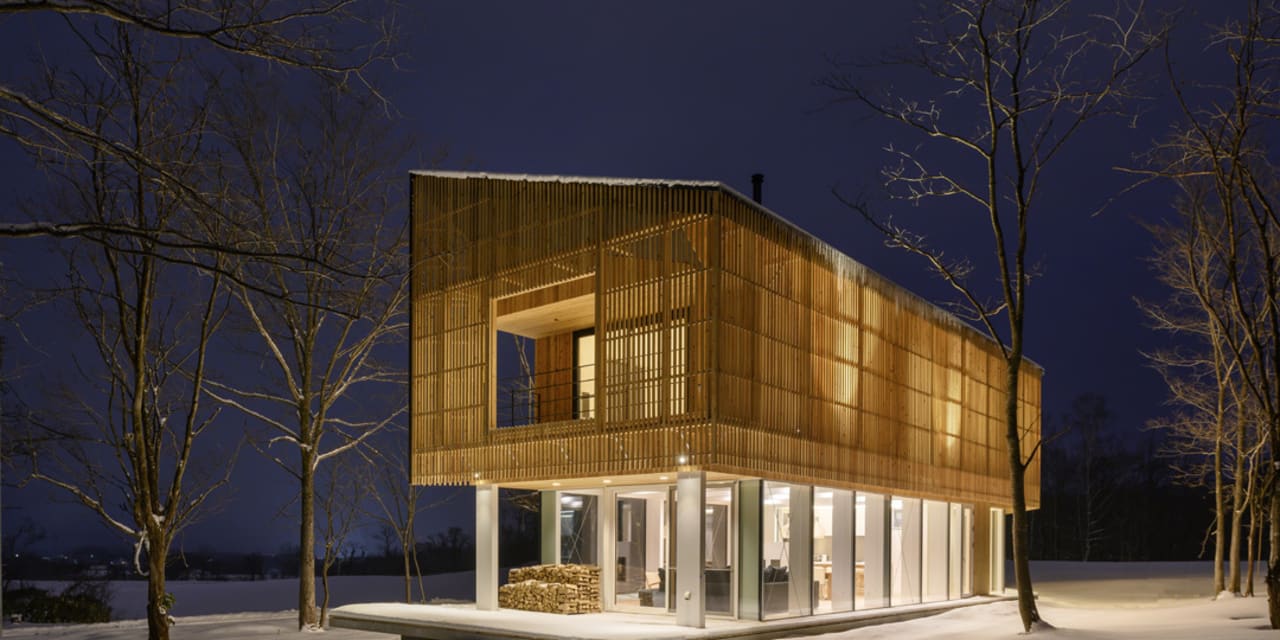 This contemporary Japanese wooden house Niseko blends into a secluded birch and pine forest while being minutes from some of the best ski areas in Japan and all of Asia.

“Niseko is known for what we call Champagne powder snow, light fluffy snow that is just magical,” he said. “Once you experience Niseko powder, you’ll be hard pressed to ski anywhere else.”

The house, known as Yukihyo, is “almost smack in the middle of the entire Niseko Ski Resort, which is made up of five separate resorts”, he said. Two of the stations are less than five minutes away by car.

After: At Spa-Speckled Gunma, Japan, water ‘cures everything but heartache’

The two-story wooden house was built in 2019 by the current owner, who named it Yukihyo, which means snow leopard in Japanese, Butkovich said.

It has an open floor plan, with the living and dining areas and a modern kitchen downstairs and with 180 degrees of floor-to-ceiling glass, he said. “You’ll feel like you’re in an iMax theater with the view of nature projected all around you.”

“Our favorite feature of the property is the louvered design at the rear which stands out architecturally,” Butkovich said.

The second floor contains master two-bedroom suites at either end of the house, he said. “The property has been designed for two families to enjoy a ski vacation together,” the agent said.

The south-facing suite overlooks the agricultural fields surrounding the property and offers views of a distant mountain range, he said.

The 3,220 square foot home features five bedrooms, three full bathrooms and one partial bathroom. It is situated on a 0.49 acre lot.

The neighborhood near this property is a “mix of long-term residents and newer vacation homes,” Butkovich said.

“Apart from skiing, there are restaurants and food outlets within a short drive of the property,” he said. It is a five-minute drive from Niseko town and a 20-minute drive from Kutchan, a “popular nearby township”.

After: Two sumptuous branded residences in Japan will be auctioned

Write to the announcement of the day