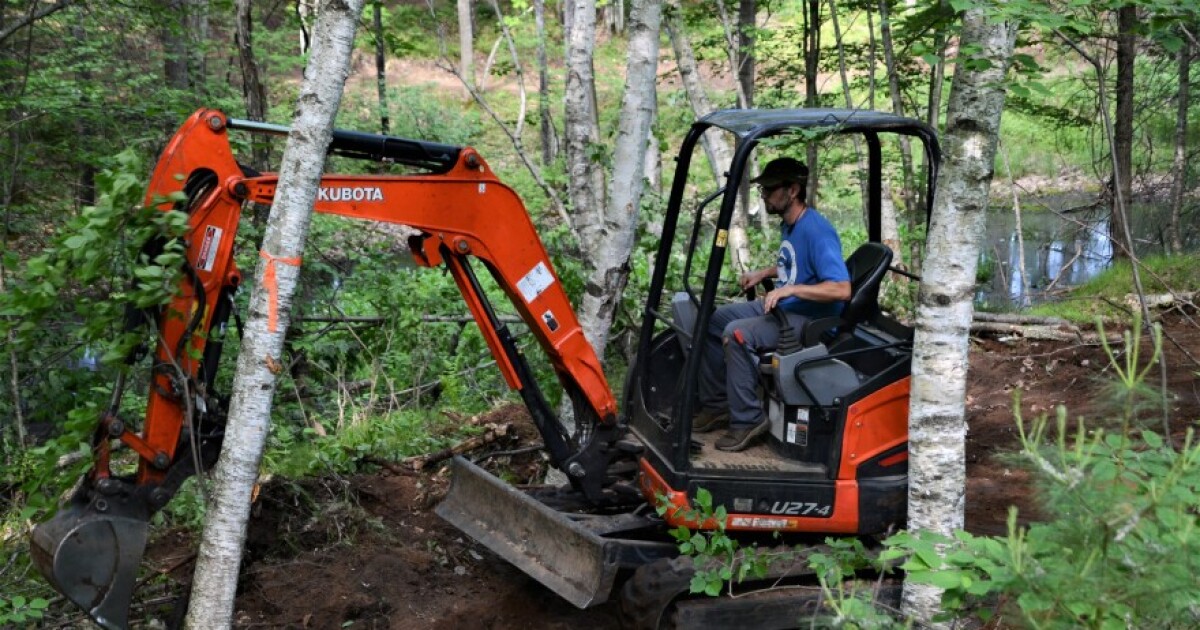 For a long time, Minocqua Winter Park was just that, a park to enjoy during the winter months.

With miles of cross-country and snowshoe trails, sledding hills and an ice rink, Winter Park is a well-established destination for people looking to get out while there’s snow on the ground.

But in recent years, the park has also made efforts to expand into the summer months.

For the past few summers it has been open for events and the trails are open to hikers.

“Mountain biking is growing exponentially across the country right now. It’s something we’ve seen explode in the Northwoods. It’s something the park has talked about in the past and with our current management team and some cash we’ve secured, we’ve decided it’s time to pull the trigger. said general manager Mark Stuber.

The detailed document outlines the potential for mountain bike trails in the park.

It could be over 30 miles of trails ranging from easy to expert and made up of eight different zones.

Although the big picture is still a long way off, as it will take fundraising and landowner agreement to make it happen.

But Stuber is hopeful.

He thinks it will attract people all year round and not just to Minocqua Winter Park.

Over the past few years, volunteer groups in the Lakeland area have built mountain bike trails.

Stuber says more and more people are looking for the trails in the area, but it’s usually a one-day stopover when traveling to bigger mountain biking destinations.

“What we want to do is we want to become a destination. We want people to come here to mountain bike or do their mountain bike tour that goes to Duluth or UP and instead of just doing a day trip here, stay a night or two” , Stuber said.

According to the IMBA, the Chequamegon Area Mountain Bike Association around Cable has 130 miles of mountain bike trails, attracts 38,000 annual users, and claims $8 million in economic impact for the area.

Stuber hopes that between the Lakeland Area Mountain Biking Organization, WinMail Trails and now Winter Park, the Lakeland area might one day spark that kind of interest.

The first trail segment at Squirrel Hill is currently under construction.

Stuber hopes it will be finished in time for a few releases in the fall.