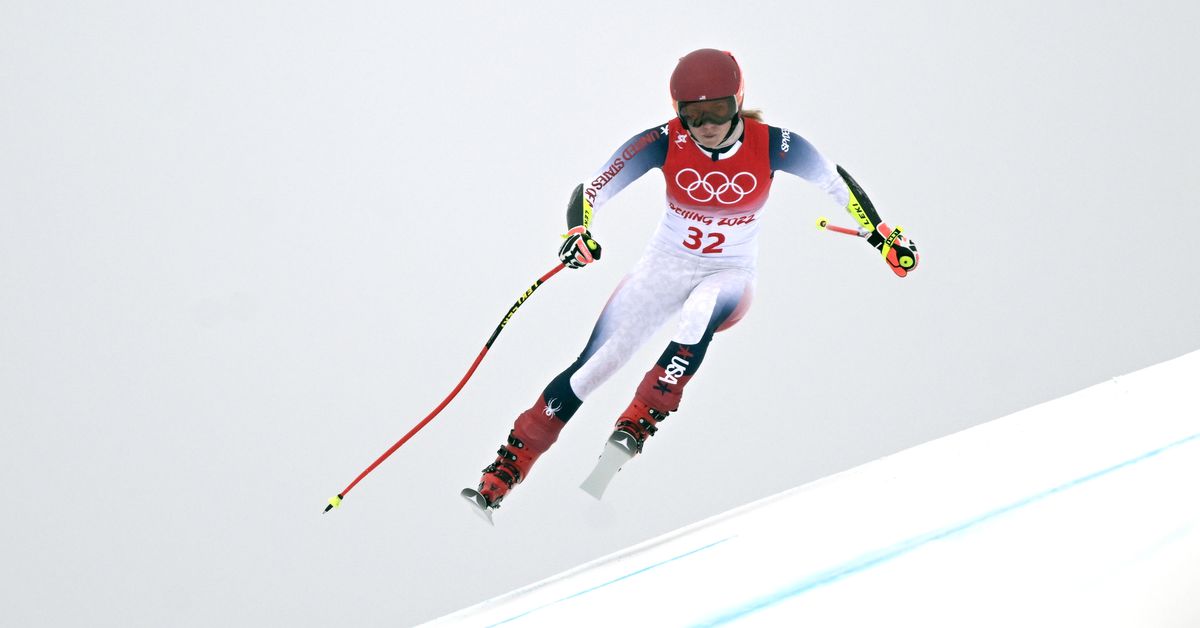 The clock has yet to strike midnight on Mikaela Shiffrin’s chances of leaving these Winter Olympics with a medal. But she’s running out of events to do so, and then she’ll descend the mountain at midnight EST on Monday in the third and final practice session for the women’s downhill event.

If you’re not in front of a TV, NBCOlympics.com will broadcast the game live. You will need a cable subscription to access it. If you don’t have one, you can get a free trial of YouTube TV, Hulu with Live TV, AT&T TV Now, FuboTV, or Sling TV to stream the game. You can also watch on the NBC Sports mobile app.

You’ll also be able to stream live coverage using NBCUniversal’s streaming service, Peacock. You can sign up for a standard account to watch standard coverage for free, or get a premium subscription for additional coverage. Once you have an account, you can live stream Olympic content on PeacockTV or using the Peacock Application on a compatible device.

Shiffrin has had a bad run in Beijing so far. She did not finish and was disqualified from medals in her two best events — the giant slalom and the slalom — before finishing ninth in the women’s super-G a few days ago. Although she put in fast times in practice for the downhill, that’s no guarantee she’ll actually make the final, which is scheduled for 10 p.m. ET Monday.

According to DraftKings Sportsbook, Shiffrin currently has the eighth best chance of winning a downhill gold medal (+1600). Switzerland’s Lara Gut-Behrami tops the odds table with +240. She won the super-G earlier this week and finished third in the downhill at the 2021 world championships. The second best odds belong to Italy’s Sofia Goggia (+275), the reigning Olympic champion.