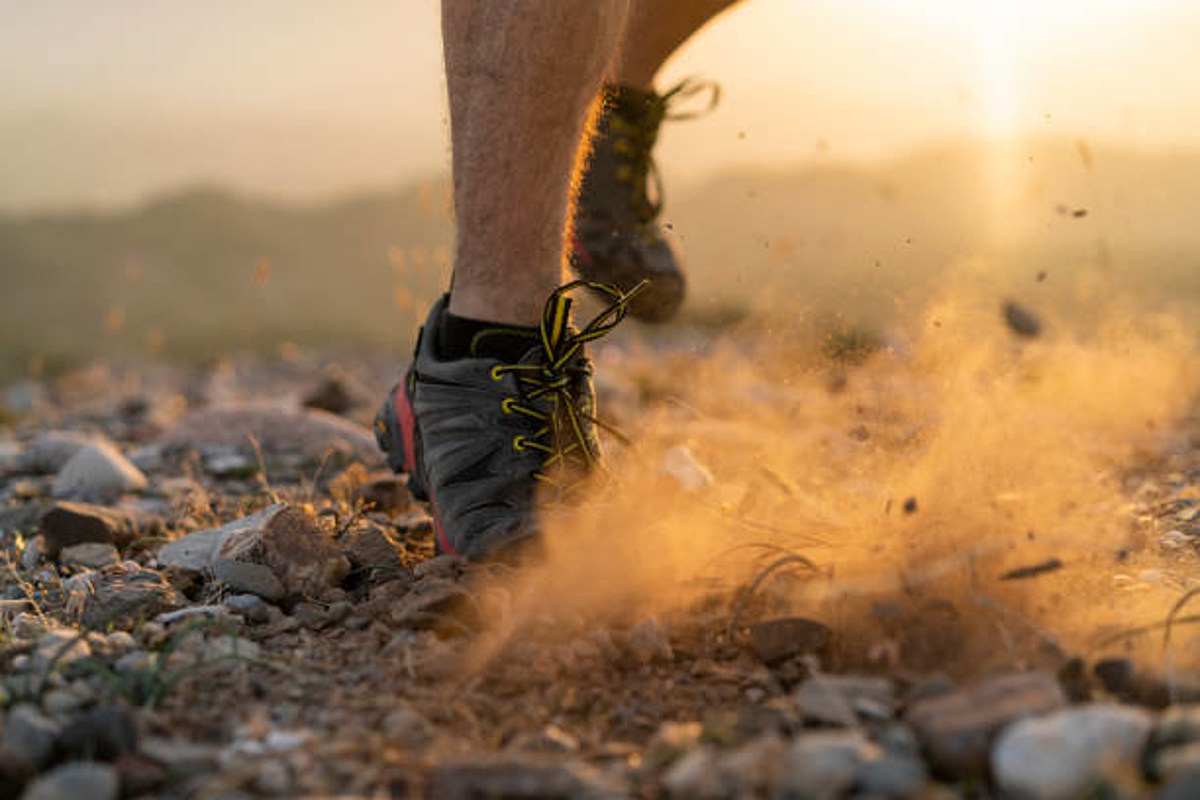 Man rescued after falling 300 feet while hiking the CO trail

A 55-year-old man was rescued after falling about 300 feet while hiking with friends on the weekend near Basalt.

At approximately 6:30 p.m. on Friday evening (October 15), the Pitkin County Regional Emergency Dispatch Center received a call from the International Emergency Response Coordination Center, indicating that it had received a one-time activation from a Garmin. InReach, a GPS tracking device.

According to KDVR, the International Emergency Response Coordination Center reported that there were two other parties with the 55-year-old man; all parts were located on the Rocky Fork trail about four miles from the trailhead.

The Rocky Fork Trail, a trail rarely used by hikers, is 6.5 miles near Ruedi Reservoir and 15 miles east of Basalt.

At approximately 6:56 p.m. Friday, Mountain Rescue Aspen (MRA) was notified of the incident; in response, the MRA deployed a foot team of four MRA members.

At 8:40 p.m., another three-member MRA foot team was deployed to the field. At 8:42 p.m., the first team of MRA members began their trek to locate the injured hiker.

The 55-year-old hiker, whose name has not been released, was then transported by ambulance to Valley View Hospital minutes after ten a.m. – at 10:05 p.m. Friday night.

As for the friends of the injured hiker, both individuals reportedly told first responders via text message that they were medically fine and opted to go on their own, as they came.

The hiker suffered multiple injuries that were not life threatening.

An example like this is simultaneously a great reminder for all hikers: if possible, always have some sort of GPS tracking device, as it can be extremely useful if you get lost on a trail or find yourself in a dangerous situation requiring outside assistance.

And for an added safety measure, you should always let someone know where you are going before embarking on a hike and when you plan to return.

6 â€œEasiestâ€ 14ers to Hike in Colorado

Tom Morey, inventor of the Boogie Board and Ben Franklin of surfing, dies at 86