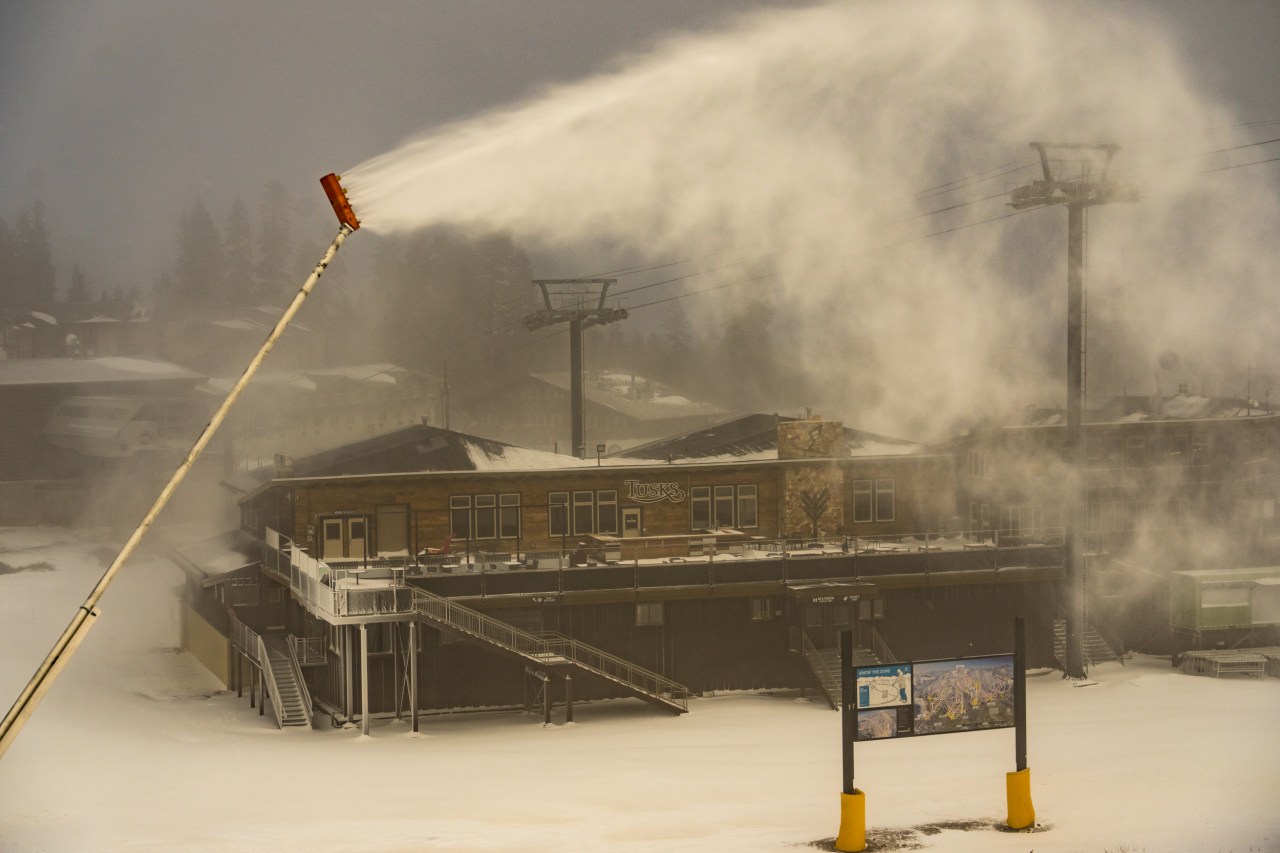 Thanks to fresh snowfall and cooler temperatures, Mammoth Mountain announced its opening this Saturday – a full week ahead of its original opening date.

The resort says it received 6 inches of new snow this week and, with temperatures remaining below zero, it can run snowmaking equipment “around the clock.”

The resort plans to have 2-3 lifts open on Saturday serving 2-3 runs and a small terrain park.

“All operations will be based out of the main lodge with no beginner pitch available at this time,” a resort spokesperson said in a news release.

Mammoth Mountain will be the first ski area in California to open for the season.

Below is a list of other tentative opening dates (courtesy: onthesnow.com):

Try your hand at wake surfing on Lake Norman in Mooresville, North Carolina.