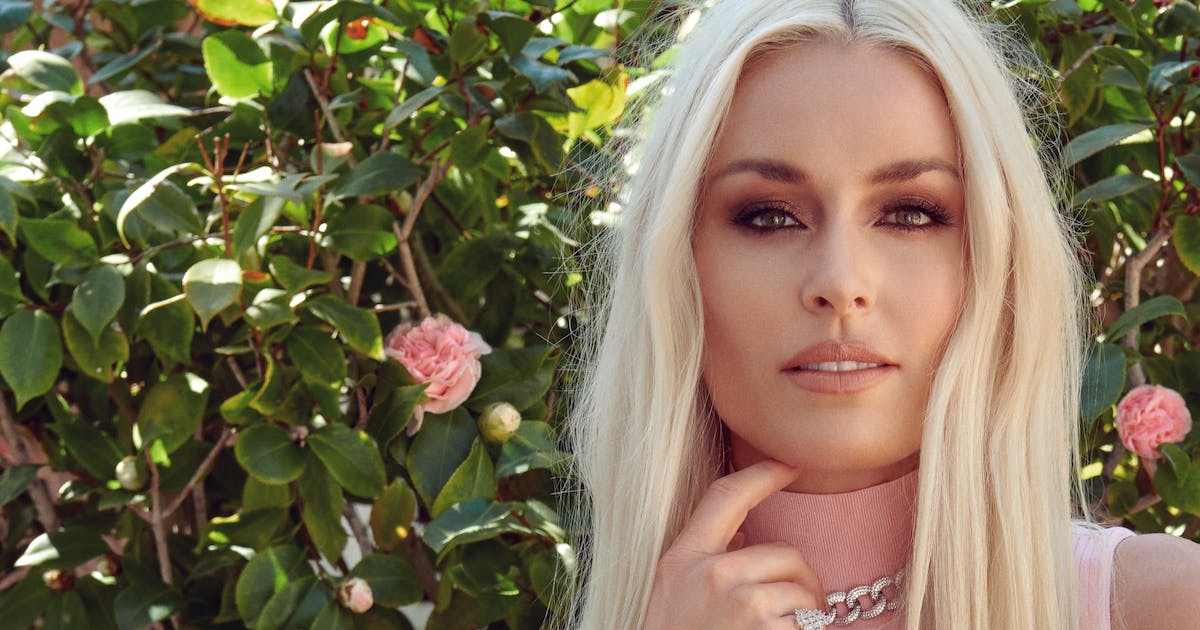 Lindsey Vonn’s New Memoir ‘Rise’ Has A Lot To Say About Skiing, But No Mention Of Tiger Woods

If you’re looking for Lindsey Vonn, a native of Minnesota and “most decorated skier of all time,” to recount her relationship with struggling great golfer Tiger Woods, he never appears in her new memoir, “Rise.”

And it’s not just him. Romantic relationships are pretty much off limits here – with the exception of ex-husband Thomas Vonn, and he’s probably only mentioned out of necessity: he was one of her trainers for a while. Most of the time, she has “no desire to… spread salty and juicy gossip about my past.” Unfortunately, she succeeds. Would it hurt to cook even a little bit?

Instead, Vonn is sticking to the slopes, where she’s most comfortable for obvious reasons. She was practically born on skis: when she was a baby, her father would ski with her huddled in a backpack; when she was 2.5 years old he put her on skis for the first time. Her first training was at Buck Hill in Burnsville, then at age 9 she told her dad she wanted to ski at the 2002 Olympics. “Okay,” he said. “So that’s what we have to do.” His eye was on the prize from that point on.

Vonn credits her father for keeping her focused on the “big picture,” something she recommends “whenever someone wants to know if I have any wisdom to pass on to their children.” His 10-year plan didn’t hurt either, especially if, as he advises, you want to maximize every opportunity as an athlete “before your body collapses”. But most of all, it helped her never lose sight of why she was on the slopes in the first place – the love of skiing.

When it’s time to sacrifice for your sport, to choose the hard thing over the fun thing, Vonn writes, it’s good to know why you’re doing it.

Sacrifice is a primary theme, of course. Her family – the oldest of five siblings, with whom she remains close – made sacrifices when they put down roots in Minnesota and moved to Vail, Colo., So she could train, and when her parents end up divorcing, Vonn partly blames herself. She sacrifices herself in almost every way, from home life to her physical and mental health. Anyway, “The ski slope was where I belonged – life just made more sense when I was going down fast, so I spent as much time as possible doing it.”

Memories are at their best when Vonn writes about what it is like to be a woman in a predominantly male dominated sport. The double standards she runs up against, especially the way aggression is perceived, upsets her, but when she tries on men’s skis and finds them more suited to her style – despite the outcry resulting from ‘who thinks- Does she what she is, skiing on men’s skis? ” – she discovers that “the removal of the different barriers between the sexes was often an unintended consequence but very welcome”.

The thesis struggles, however, when introspection is called for. Lindsey Vonn is fearless, her courage knows no bounds and she appears to be honest. But she doesn’t seem to like digging too deep and tends to rely on self-help platitudes – “Simply put, for many years, I really didn’t figure out how to value myself,” “I lost sight of who I was, ”and“ The previous season taught me that when you’re in a good position, it means you have to work even harder. ”

It also relies on vague phrases – “in many ways” and “in a certain way” – to convey a sense of depth without having to divulge anything.

Even in the moments spent skiing, Vonn sometimes fails to provide engaging details, keeping readers at bay. What comes closest to an experience you are there is in the prologue. Here, she effectively captures what goes on in competition before rolling down a hill at 80 mph: the nerves, the rituals, the sense of urgency and excitement at the start, the spitting up. “I spit a lot,” she wrote. “It’s the trigger for your body to produce a natural testosterone boost, which is why a lot of athletes spit.” (Who knew?)

From there, it’s a chore of races, injuries and recovery. Each time, no more platitudes about mental toughness, his hard work ethic and learning that “the experience has changed me in so many ways” and then it’s down the mountain again. It’s all pretty relentless, which is how Vonn must have felt about it sometimes, too.

However, his almost superhuman motivation and conviction invariably shines, and when his confidence wanes there’s always Häagen Dazs or Ben & Jerry’s – “Ice cream has always comforted me, especially in tough times” – exactly the kind. of dish that I can fall behind.

Maren Longbella is a writer and editor for Star Tribune.