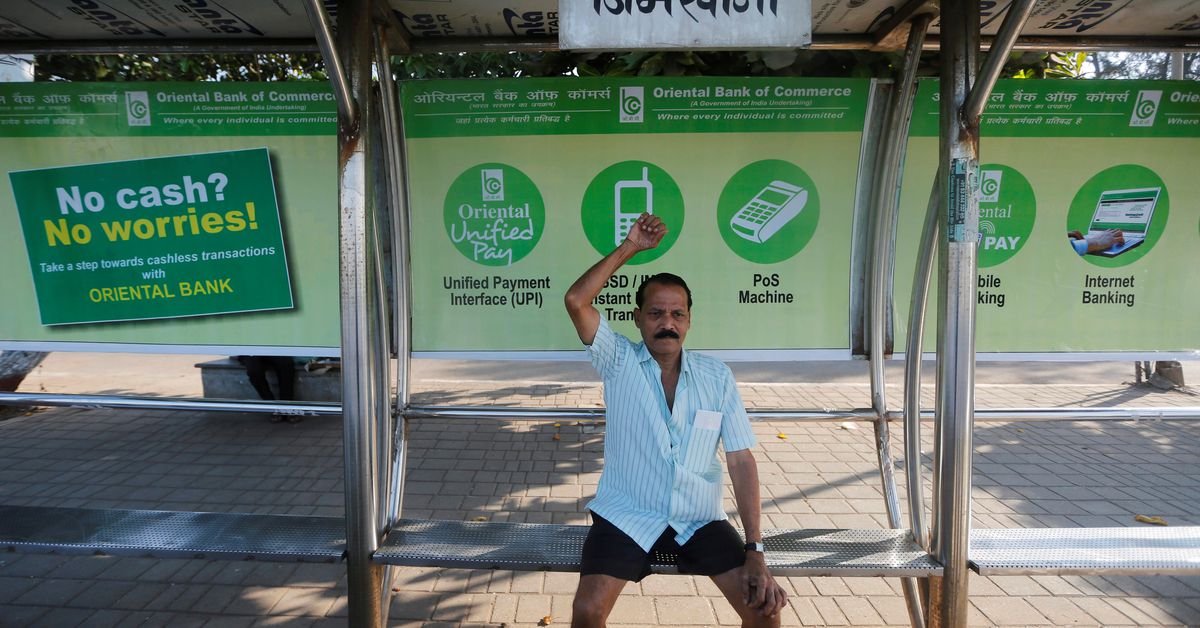 Modi is eager to export the system and other parts of India’s growing stack of digital public goods. To that end, plans announced last week for an entity backed by Nepal’s central bank to roll out India’s payment model are an important development for the Himalayan nation sandwiched between two jostling giants. The rollout will be in partnership with the International Unit of the National Payments Corporation of India, an initiative of the Reserve Bank of India.

It sets up Nepal to replicate the success of its southern neighbor’s booming digital economy, considered by venture capitalists to be one of the world’s most sophisticated markets for fintech. India’s interoperable “unified payment interface” is an open set of specifications that speeds up the movement of money, reduces opportunities for tax dodging and makes it easier for startups to thrive. UPI powers many money-sending apps. Alphabet’s G-Pay (GOOGL.O), Walmart’s PhonePe (WMT.N) and One97 Communications’ Paytm (PAYT.NS) are among the biggest. It’s a leading payment option on everything from e-commerce to airline websites.

The system democratizes payments by allowing workers, young professionals, small traders and large traders to transfer money via their smartphones without fees to everyone’s bank accounts in real time. It uses a QR code, email-like address, or phone number. UPI processed some 39 billion transactions worth $940 billion in 2021, nearly a third of India’s GDP. The disarmingly simple design undercuts the appeal of MasterCard and Visa (VN) credit card companies. And in India’s payment paradise, there is no duopoly like in China, where Ant and Tencent (0700.HK) dominate.

Nepal’s embrace adds to a growing list of endorsements. Encouraged by India’s rapid digital development, Google wrote to the US Federal Reserve in 2019 recommending an open “UPI-like” system for the central bank’s planned real-time interbank gross settlement service. Last year, another important and strategically placed Indian neighbor, Bhutan, opted to deploy UPI-specification QR codes, a potential precursor to its deeper adoption of the Indian protocol. India also has a partnership with Singapore to accept UPI QR based payments.

Closing a soft infrastructure gap contrasts sharply with Chinese President Xi Jinping’s attempt to close the hard infrastructure gap that stretches from Pakistan to Sri Lanka. Its Belt and Road program officially started in 2013. At best, building transport corridors is a good way to make friends, as such projects provide countries with funding, jobs, taxes and highly technical expertise. research. When this goes wrong, however, Beijing’s willingness to provide large loans on opaque terms can look like debt-trap diplomacy, even if it’s not intended. On the other hand, India’s direct financial gain from sharing its technology is likely to be limited to nominal fees.

Mirroring India’s success will have its own challenges, however. Governments should accept their own UPI-like systems as a public good and ideally have them overseen by a neutral apex organization with the full support of the country’s central bank. NPCI, India’s global group for UPI and other payment services, is a non-profit organization whose growing shareholder base includes domestic lenders, foreign peers, fintech firms and international tech giants. technology. Accordingly, NPCI reflects the payments community in India. Countries can develop new products and services on digital rails themselves without depending on India.

India’s technological achievements also extend beyond its payment system. “UPI is part of a larger fintech revolution that provides the last mile of public services to the people, and which the private sector has been good at using,” says Manjeet Kripalani, executive director of Gateway House, a think tank on foreign politic. based in Mumbai. Another enabler of India’s startup economy is its biometric identity system. Aadhaar, which covers some 1.3 billion people, has helped hundreds of millions to access bank accounts. It is also important to ensure data security.

Further, there could be mutually beneficial returns for India and those who follow its technological lead. Global adoption of a UPI QR standard would support a long-awaited revolution in reducing cross-border money transfer fees. India has a strong incentive: it is the world’s largest recipient of these flows, receiving $87 billion in 2021, according to estimates by the Global Knowledge Partnership on Migration and Development, or KNOMAD. For countries like Nepal, for which India is its main trading partner, overall remittances are low in volume but represent almost 25% of GDP.

The costs of sending money across borders around the world are extremely high, averaging almost 6.3% or almost $13 for every $200 transferred, the typical size of a transaction of transfer of funds, according to World Bank estimates. The fee percentage is lower for higher amounts. The UPI could lower the cost closer to the pure exchange margin, which ranges from 1.4% to 3%. Sending funds via digital services is already cheaper than using banks and money transfer operators. As China grapples with the economic and diplomatic constraints of its overseas public works projects, India’s digital cogs are building useful bridges.

– The move makes Nepal the first country outside India to fully adopt the “unified payment interface”, according to the statement. The National Payments Corporation of India is partnering with an entity licensed by the Central Bank of Nepal for this initiative. In July, Bhutan became the first country to adopt UPI standards for its QR code deployment.

– UPI is a real-time instant payment system, allowing users to transfer money between multiple banks without disclosing their bank account details. UPI handled digital payments worth $940 billion in 2021, or around 31% of India’s GDP.

Reuters Breakingviews is the world’s leading source of financial news on the agenda. As the Reuters brand for financial commentary, we dissect big business and economic stories as they break out around the world every day. A global team of approximately 30 correspondents in New York, London, Hong Kong and other major cities provide expert analysis in real time.

Skiing: the app certainly has virtual advantages, but cannot replace a live lesson