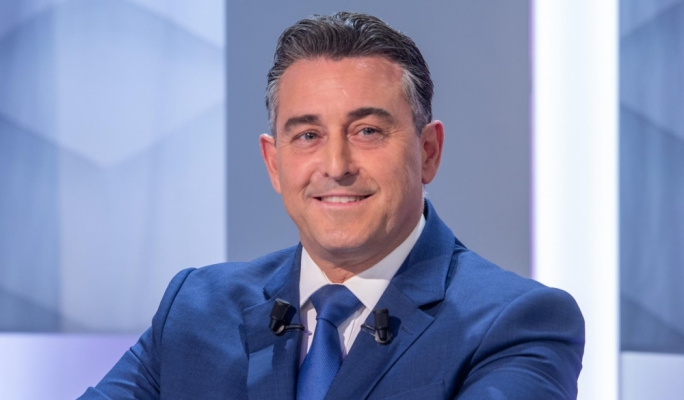 Interviewed by Dione Borg on NET FM on Thursday afternoon, Grech said inflation affects everyone, not just low-income people. “The time for apologies for Robert Abela is over. He blamed past PN administrations, COVID and the war in Ukraine. Those who suffer are not interested in these excuses, but want solutions,” Grech said.

He said Abela had no solution to the rising cost of living and by blaming it all on the war on Ukraine he was allowing some companies to raise prices.

“While we believe there should never be price controls, Abela is giving a free pass to those who are comfortable with price increases,” Grech said.

Grech spoke about public broadcaster PBS, referring to a recent court ruling, where PBS and the Broadcasting Authority were fined for violating the Constitution and PN’s rights.

PN had filed a lawsuit against the Broadcasting Authority, Public Broadcasting Services Ltd, Minister Carmelo Abela and the state’s attorney earlier this year, complaining of pro-government bias in the public broadcaster’s programming.

“Robert Abela has absolute control over PBS and he clearly doesn’t handle criticism well. It’s not healthy in a democratic society because we need a plurality of voices,” Grech said.

“The opposition has a duty to control the government and criticize it whenever necessary. It’s not true that we are negative – the opposition must intervene whenever things are not being done well.

Grech said it was now proven that PBS infringed PN’s rights and accused it of continually misrepresenting facts in its reporting.

In an expert report on this year’s parliamentary elections, the Organization for Security and Co-operation in Europe (OSCE) questioned when tax refund checks were issued two weeks before the election general.

Grech said the timing was wrong and not the distribution of the checks. “The government handed out the checks, not because they wanted to help the people, but to win the election and win by wide margins.”

The leader of the opposition wondered how no checks had been distributed in the last four months, since the election victory of the PL, in order to fight against inflation. “This is clearly a misuse of public funds,” Grech said.

“Those who fired on the police and allegedly tried to bribe a journalist have been freed because the AG has not carried out its duties well. By her failures, Victoria Buttigieg weakens the office of the Attorney General. She should resign if she does not cannot justify his actions,” Grech said.

He also referred to the government’s legal notice, allowing music to be played in a number of streets in Valletta until 1am.

“The opposition is everything for development and business activity in Valletta. We are all in favor of a living capital, but we have to find the right balance. Valletta belongs to everyone, because the legal notices concern residents, visitors as well as hotel and business owners. People also deserve to rest.

Asked about the appointment of Alex Perici Calascione as deputy leader of the PN, Grech said he had already entered into discussions with him on various topics and said his appointment was further proof that the party was regenerating and growing. opened.