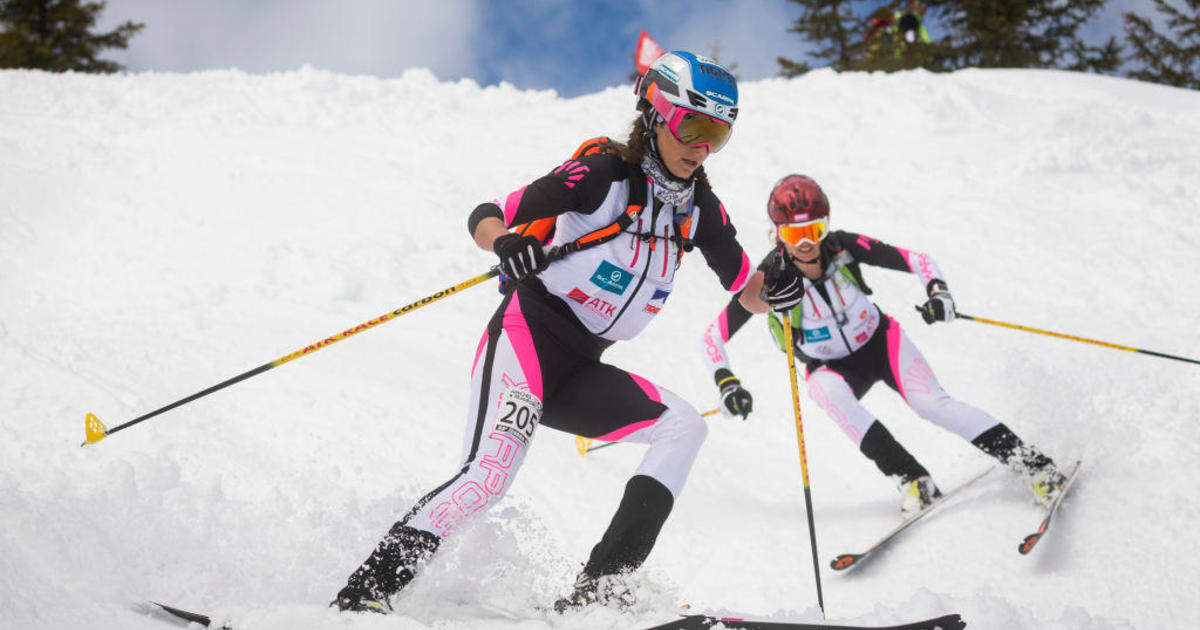 French ski mountaineering champion Adèle Milloz and a companion died on Friday while climbing in the mont blanc mountain range in the French Alps, announced the French Mountain and Climbing Federation. She was 26 years old.

Milloz and an unidentified woman died during mountaineering training on the Aiguille du Peigne, the federation said. The circumstances surrounding their deaths were not immediately clear.

Milloz had a decorated career as a skier, becoming world junior sprint champion and winning gold in the same category at the Military World Winter Games in Sochi in 2017, according to the federation. She retired from ski mountaineering in 2019 and began training to become a professional mountain guide, the federation said.

The French Mountain and Climbing Federation said it greeted the news of Milloz’s death with “great sadness” and that “he will always miss his smile”.

Amélie Oudéa-Castéra, French Minister of Sports tweeted that she was “deeply saddened by the death of ski mountaineering champion Adèle Milloz in Mont-Blanc, at the age of 26, and of the woman who was at her side”.

“I offer my most sincere condolences to his family, his relatives, his colleagues at the National School of Skiing and Mountaineering in Chamonix,” she added.