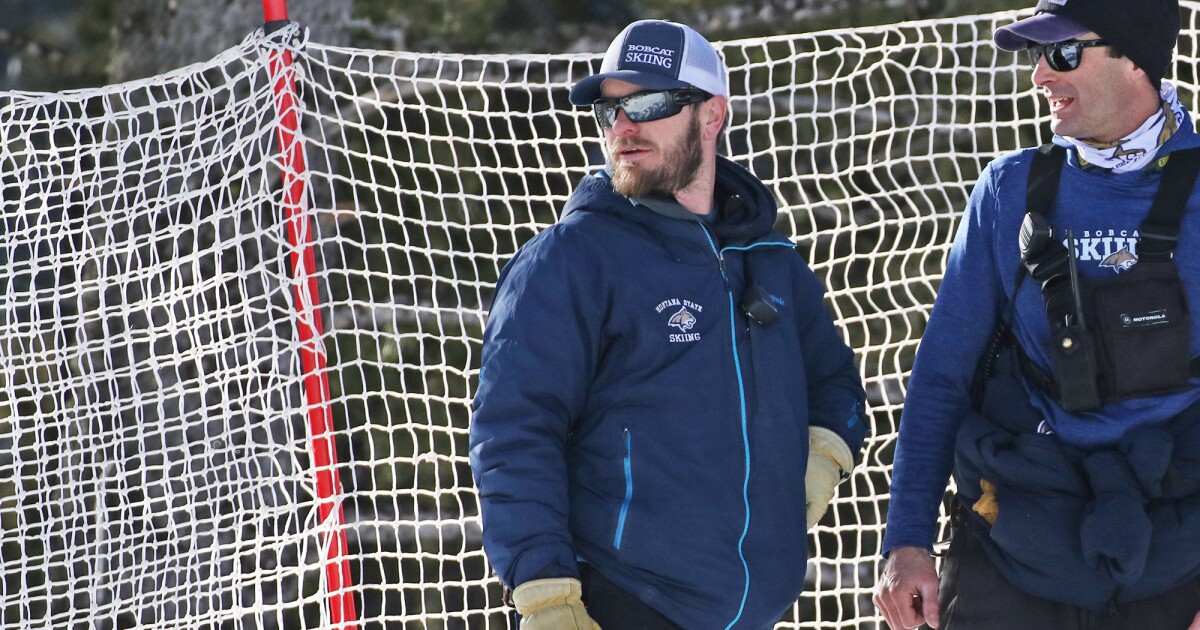 Francis steps down as Bobcats head coach for alpine skiing

â€œIt has been the greatest privilege of my coaching career to be part of the Bobcat family and to coach the alpine ski team here in Bozeman,â€ said Francis. “After eight years and an incredible race, it’s time for me to take a step back and spend more time with my family.”

During his tenure with the Blue & Gold, Francis led the Bobcats to eight consecutive top 10 NCAA ski championships, including a best fourth place finish in the program in 2016. In total, he coached eleven players from the All-America First Team and 22 All-America Second Team Selections.

â€œKevin is leaving his mark on the Bobcat Ski program and will be missed,â€ said Leon Costello, MSU director of athletics. â€œHe built a program that was successful in the classroom and in competition. We wish him all the best and thank him for all he has done for Bobcat Athletics. “

In 2017, Francis coached Benedicte Lyche to a national giant slalom title, making her the fourth Bobcat to win a national championship. For her efforts, Lyche was named the Rocky Mountain Intercollegiate Ski Association Alpine Skier of the Year.

“The Bobcats have shown me what engagement means,” commented Francis. â€œI actually learned the definition of ‘grain’ from one of our Bobcats. It has been a rewarding experience working with and trying to keep up with our amazing skiers, student-athletes and individuals. I want to thank all the athletes, boosters, alumni and fans for an unforgettable experience. I will definitely see you on the slopes.

Francis returned to the Bobcat program on October 11, 2013. In addition to his coaching duties, he also served on the NCAA Ski Committee. Prior to joining MSU, Francis was Head Alpine Coach for Mammoth Mountain in California. He was also a member of an NCAA contingent that traveled to La Parva, Chile to organize team-oriented camps. Francis was a member of the United States Ski Team from 2001 to 2009 and won the National Super G title in 2008.

Three-time RMISA Coach of the Year, Francis graduated in Earth Sciences from Dartmouth in 2010, where he also skied with the Big Green. He and his wife Juliet have two children, Rio 3, and newborn baby Fiona Rose.

According to Costello, a nationwide search for MSU’s next Alpine Head Coach begins immediately.