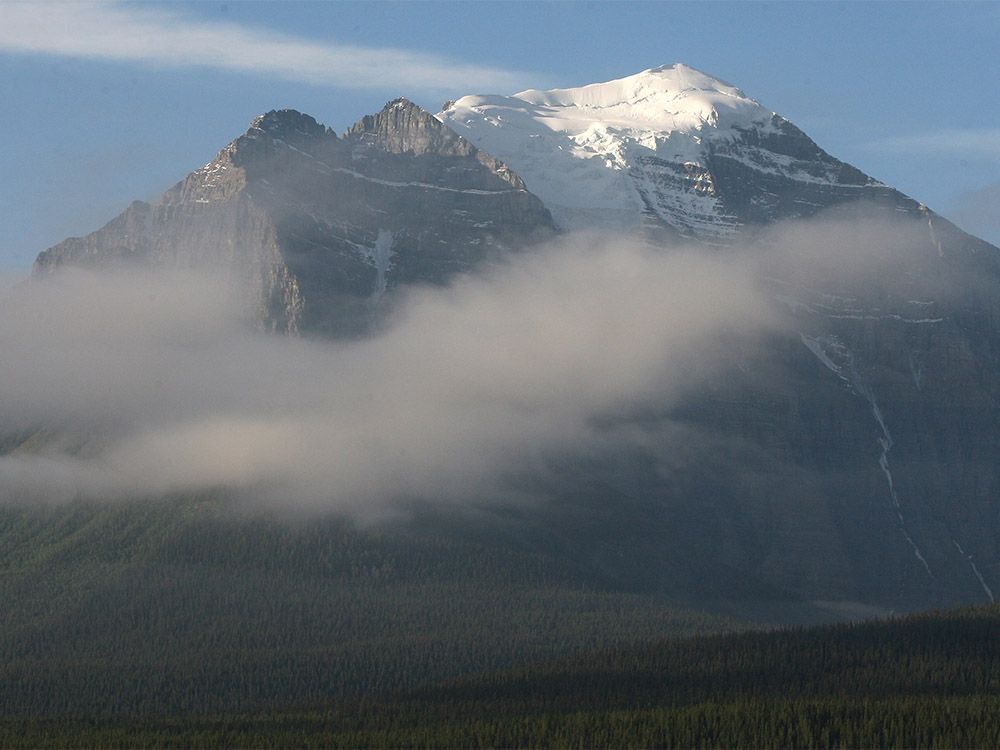 A hiker who died after falling more than 1,000 meters from Mount Temple near Lake Louise has been identified as Edmonton man Matt Miller.

Miller, 42, was the master dealer for Lexus of Edmonton, who released a statement on his social media platforms on Monday.

“It is with incredibly heavy hearts that we announce the passing of our Senior Dealer and good friend, Matt Miller,” read a statement on their Instagram and Facebook accounts.

Bruce Kirkland, president and CEO of Lexus of Edmonton, confirmed in an email that it was Miller who died in the hiking accident.

Miller was with a group of experienced hikers on Saturday when he lost his footing while climbing the mountain and slipped on a patch of snow and ice, according to the RCMP corporal. Troy Savinkov.

“Initial reports indicate that the individual fell off a ledge – an outcrop of snow that spans a slope – and fell a significant distance,” Savinkoff said.

Miller had succumbed to injuries sustained in the fall.

According to Parks Canada, the prominent triangular-shaped peak above the village of Lake Louise is a popular climb as it is one of the highest peaks in the region.

A number of crashes have occurred at Mount Temple, its website says, with route conditions better after the winter snow melted completely at the summit, usually in mid-July.

Tim Ricci, director of operations at Yamnuska Mountain Adventures, described the trek to the top of Mount Temple as an expert-level scramble. Yamnuska was not part of the tragic weekend expedition, and the company is not taking reservations until July 24 for Mount Temple.

“It’s a long day where you would need advanced and expert skills to get to that peak,” he said.

“Looks like they were experienced hikers and scramblers in the mountains. It’s a tragic event for everyone, and it definitely shakes the community.

Parks Canada’s latest trail report says hiking on the Sentinel Pass connector near the base of Mount Temple is ‘not recommended’ with ‘steep snow slopes and snow at high elevations’ .

Miller was born and raised south of Kitscoty, Alberta, 20 minutes west of Lloydminster. He played hockey with the Saskatoon Blades of the WHL and three years of Junior A hockey. He played one season of professional hockey before finishing with two years at the University of New Brunswick.

He joined Lexus of Edmonton in 2006 and, according to the company’s website, enjoyed surfing, tennis, playing guitar and working on his pilot’s license.

Sign up to receive daily news from the Calgary Herald, a division of Postmedia Network Inc.

The next issue of Calgary Herald Headline News will soon be in your inbox.