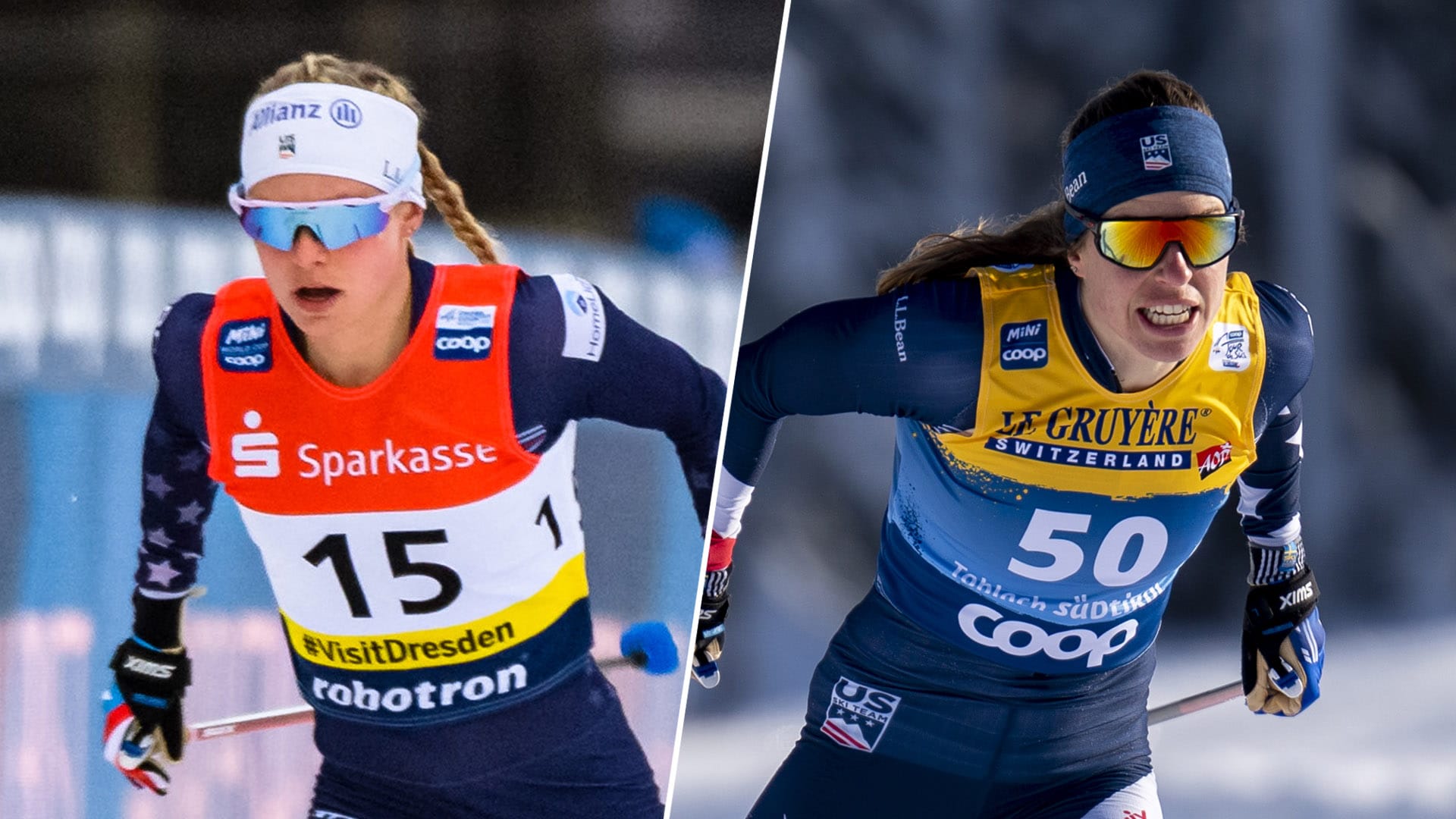 Rosie Brennan of the United States celebrates her victory in the women’s freestyle sprint final at the Coop FIS World Cup Cross-Country Stage on December 12, 2020 in Davos, Switzerland.

Raised in the American winter sports center Park City, Utah, Brennan first competed in summer gymnastics and stopped at age 14 when her coach moved away. She discovered skiing around the same time – it was 2002 and, perhaps not coincidentally, the Olympics had come to town earlier that year. Brennan’s mother Wiggle spent a year trying to convince her to try cross-country, and when she finally did, she entered a community race and won.

“Seeing the Olympics come to my hometown was so exciting,” Brennan said. “During those three weeks we were out of school. I went to see all these different events. It definitely inspired me to find a winter sport to get competitive in.”

Brennan has a degree in geography from Dartmouth College and a twin brother named Charly. In 2014, she lost her father To M and nearly gave up the sport. She credits the Alaska Pacific University coach Erik Flora helping her to keep going, reminding her of daily accomplishments, making her believe that anything is possible and that she had support to face the challenges. “I have no doubt that I wouldn’t be here if Erik wasn’t my coach.”

The Anchorage, Alaska resident volunteers with girls in the sports empowerment charity Fast and Female, as well as the Alaskan community ski instruction club Skiku.

8 Best Phoenix Experiences for Nature Lovers Without a Strenuous Hike