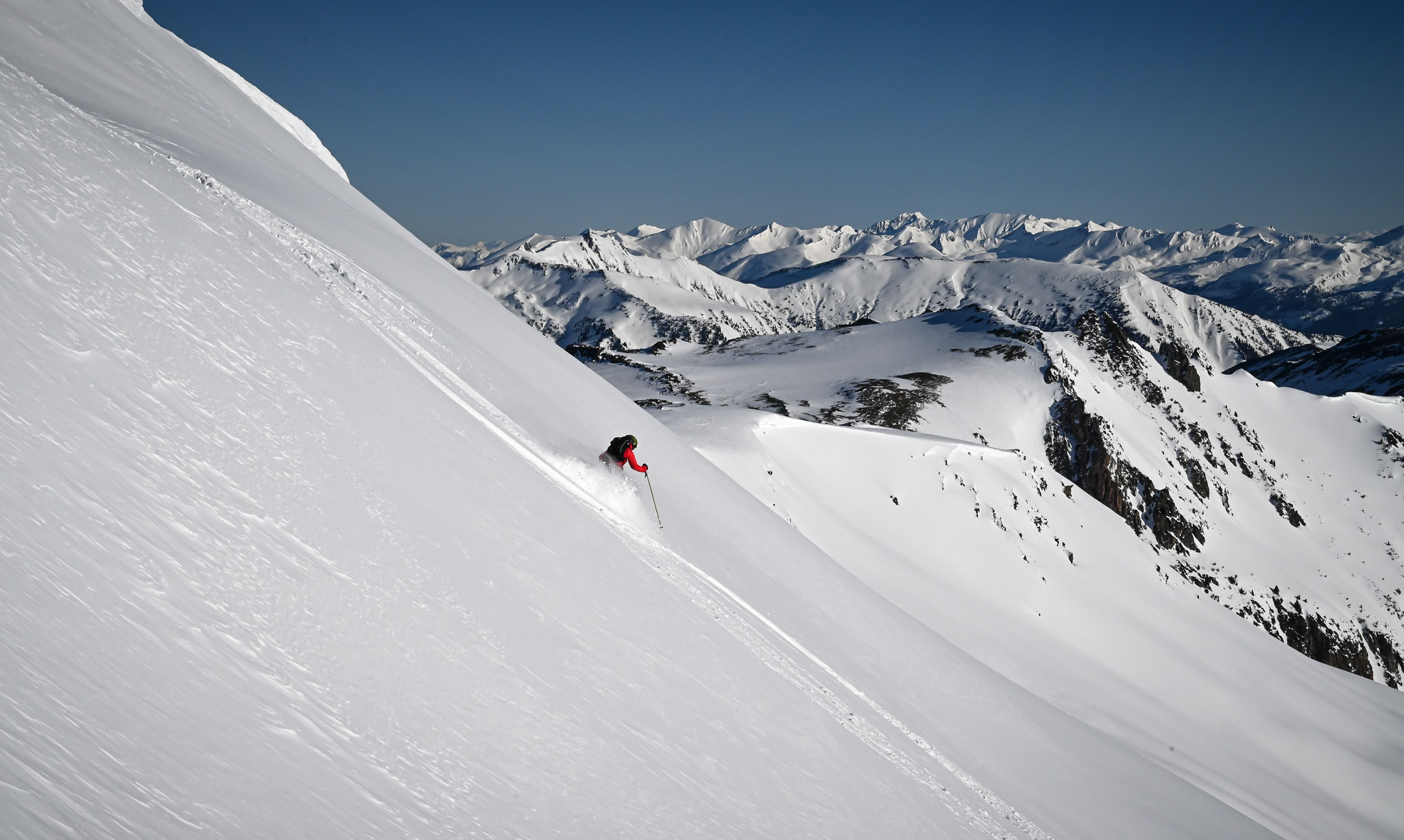 Alterra Mountain Company today announced the closing of the purchase of Purcell Heli-Skiing in British Columbia, Canada. The company and the ski rental will be integrated into the company’s first mountain experience, CMH heliskiing and summer adventures, adding nearly half a million acres to the largest heli-skiing business in North America.

Purcell Heli-Skiing was founded in 1974 by Rudi Gertsch, a former CMH guide, and has been a family business for almost 50 years. The operation is Calgary’s closest major heli-skiing offering and includes 13 acres of land with a day lodge and helipad, as well as a tenure license for 495,000 acres of grand opening glaciers, high alpine pits and subalpine forest undergrowth in Golden, British Columbia, adjacent to the current tenure of CMH’s Bobbie Burns.

A letter from former owner Katie Gertsch clarifies that many of the beloved aspects of Purcell Heli Skiing will remain the same, including the lead guide, Jeff Gertsch, and the six to two guide format.

Current Purcell trips include one, two and three day packages for up to six people with two guides, excluding accommodation and transportation. All confirmed bookings will be honored and managed by CMH, and all available spaces will be incorporated into CMH’s current product offerings and sold for future winter seasons. CMH President and COO, Rob Rohn, will oversee the transition and all operations.

“Purcell Heli-Skiing is a well-known and respected outfit, and we are grateful for the opportunity to continue the legacy and story of founder Rudi Gertsch by creating incredible memories. New and loyal guests of Purcell and CMH will have the opportunity to explore both exceptional experiences under one managed umbrella, ”said Rob Rohn, President and COO, CMH Heli-Skiing & Summer Adventures. “The CMH team will be observing and evaluating ongoing operations to determine our long-term plans after the first winter season. “

The Stop-Motion Trick ski shorts are a mystifying thrill

Best of Colorado Skiing, from Couple Who Hiked 33 Mountains and Hills Last Season |…