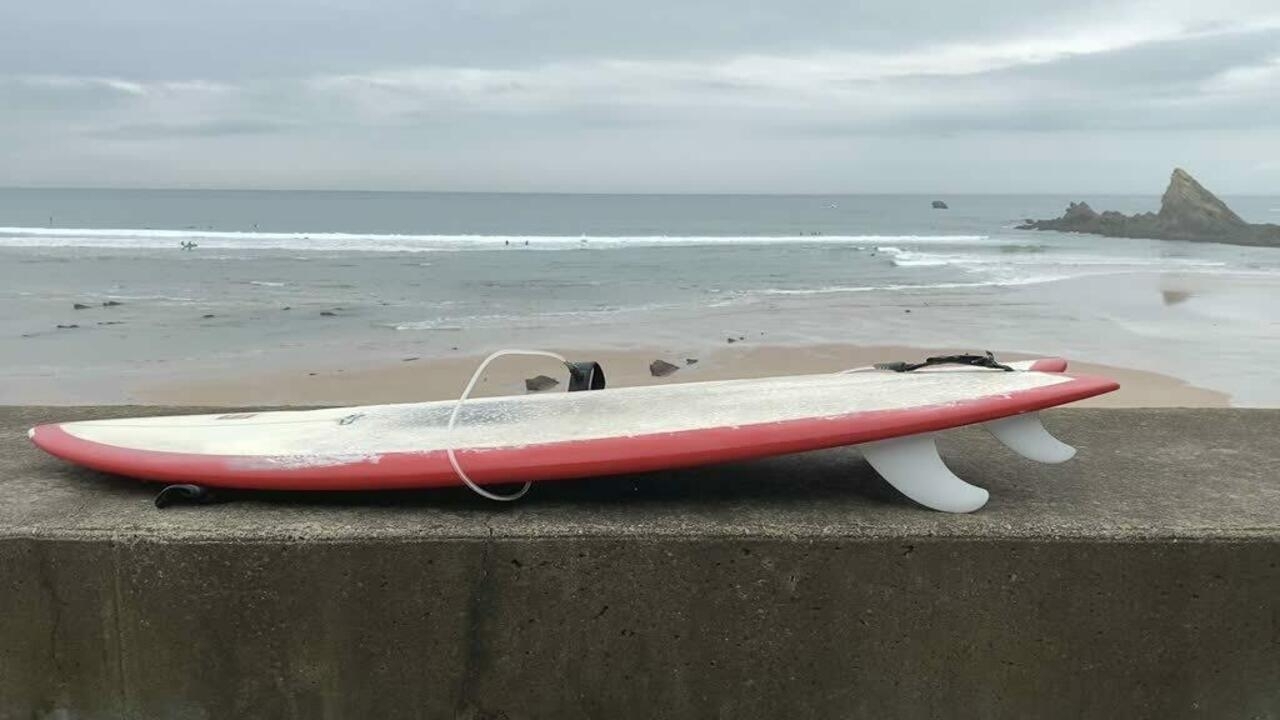 Scientists have issued a stark warning: chemical pollution has officially exceeded safe limits for people and the planet. The ocean, which has become the dumping ground for a cocktail of toxic pollutants, bears the brunt of this pollution. We take a closer look in this edition of Down to Earth.

What exactly do we know about the risks to us humans from chemical pollution in the ocean? Surprisingly, not much. Surfrider Foundation Europe, a non-profit organization that campaigns for the protection of our seas, is looking for answers.

“Every day we go in the water, so every day we swallow mouthfuls and mouthfuls of seawater,” says Marc Valmassoni, an activist with the association based in Biarritz, a world-renowned surfing destination on the French Basque Coast. .

“We have solid data on everything related to bacteriological pollution, but nothing on how chemical pollutants such as hydrocarbons, cosmetics or drugs could impact our health in the short, medium or long term.”

Surfing in the name of science

Enter the “Curl” project. Surfers have become wetsuit guinea pigs, riding the waves in the name of science.

In partnership with the National Institute of Marine Sciences (IFREMER) and a sportswear brand, the NGO has designed a special sleeve with several sensors attached, which can be worn around the ankle. The device can take water samples while surfers are in the water.

The samples are then sent to a team of scientists, responsible for identifying chemicals and measuring toxicity levels.

The project is still in its infancy and scientists are only beginning to understand the full extent of damage caused by chemical pollutants.

From pesticides to drugs to metals, the list of substances poisoning our oceans is well documented. Farida Akcha, an eco-toxicologist in charge of analyzing the samples, explains that the challenge is to determine whether this cocktail of toxic chemicals can interfere with our health.

“Nowadays we hear a lot about hormone disruptors, possible effects on our immune system, and chemicals that might even cause cancer.”

But the scientist remains cautious.

“It is important to keep in mind that just because a given substance is present in the water does not necessarily mean that it will be harmful to our health,” she explains. “It depends on the duration of exposure, as well as the levels of toxicity.”

With the problem identified, is there a way to clean the ocean of chemical particles so that tomorrow we can surf and swim in cleaner water?

This is exactly the objective of Planctonid Environnement, a start-up specializing in the cultivation of microalgae. In a factory of the Norwegian company Yara in Montoir-de-Bretagne, on the French Atlantic coast, the production of fertilizers leads to the discharge into the water of large quantities of industrial effluents, in particular nitrogen and phosphorus.

Yara decided to call on Planctonid to find a solution. Cultivated near the factory in photobioreactors, the microalgae are fed with waste. They absorb chemicals, thus purifying the water. However, this energy-intensive technology still needs to be improved. Like all plants, algae need a lot of light, and therefore a lot of energy.

Aterian adds seasoned industry executive to its board of directors