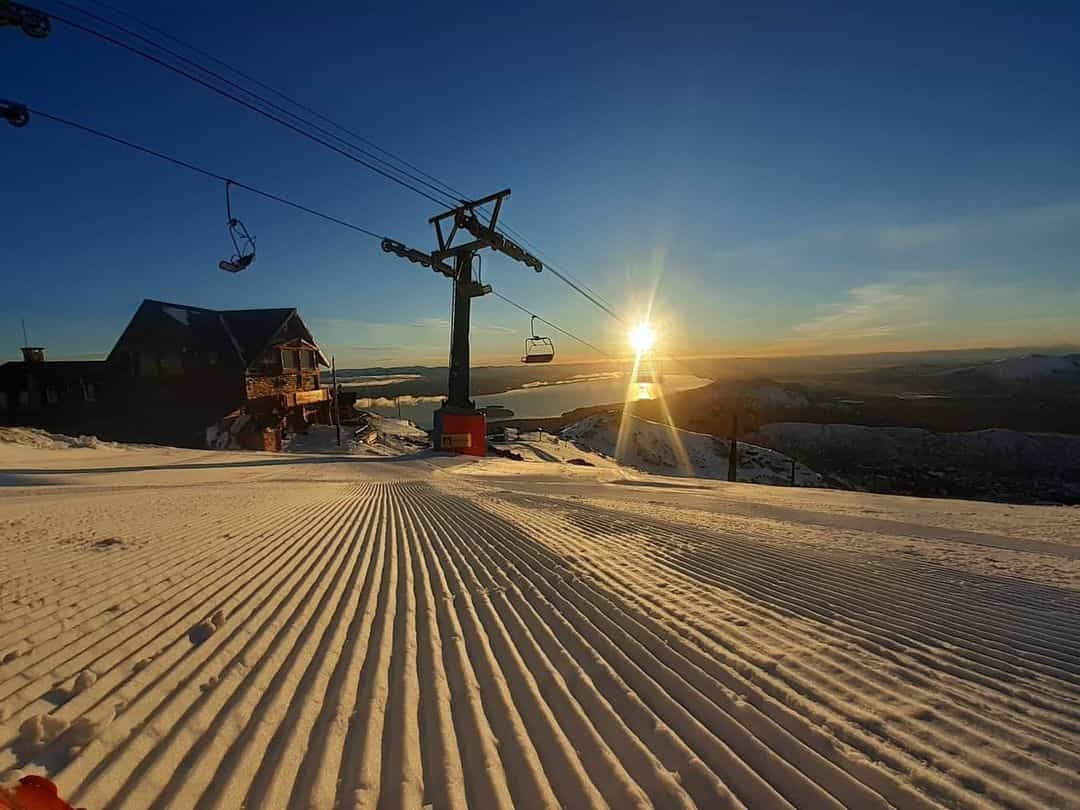 In a shock announcement yesterday, the Catedral Alta Patagonia in Argentina said it would open for skiing today, the first time it will open in April. The station usually opens in June.

Kicking off the ski season in the southern hemisphere, Catedral Alta Patagonia sold 600 passes, 300 for each Friday and Saturday.

“With the Cerro Catedral team, we want you to start enjoying winter. You can be one of the 300 who make the season premiere before anyone else.

On both days, the mountain will be open from 10 a.m. to 2 p.m. Skiers will be able to ride the Sextuple Express and down the Lynch Piste, then back up the Lynch Chair.

“The truth is that I have no memory of such a heavy snowfall in April. Together we toyed with the idea of ​​opening a ski slope and something that started as a joke ended up become a reality.The team has not hesitated to get to work and offer a unique experience to those who want to make a descent in April.

Due to the limited terrain, the opening is reserved for intermediate/advanced skiers, over the age of 12, and access to the ski lifts is only with an April Ski Promo pass.

Due to five-foot snowfalls in the area, resort crews managed to get the resort ready in just 48 hours so skiers and snowboarders can enjoy the first runs for what hopefully will be a long winter ahead. After such a dry year last year, which saw many resorts close early and some not open at all, early season snowfall is much needed.

Having not been to South America for two years, SnowBrains is looking forward to returning to our summer home for our twelfth ski season in Bariloche, Argentina.

This Maine destination is rated #1 for mountain biking

South Waikato: Hike and Bike in the Most Underrated Area of ​​the North Island