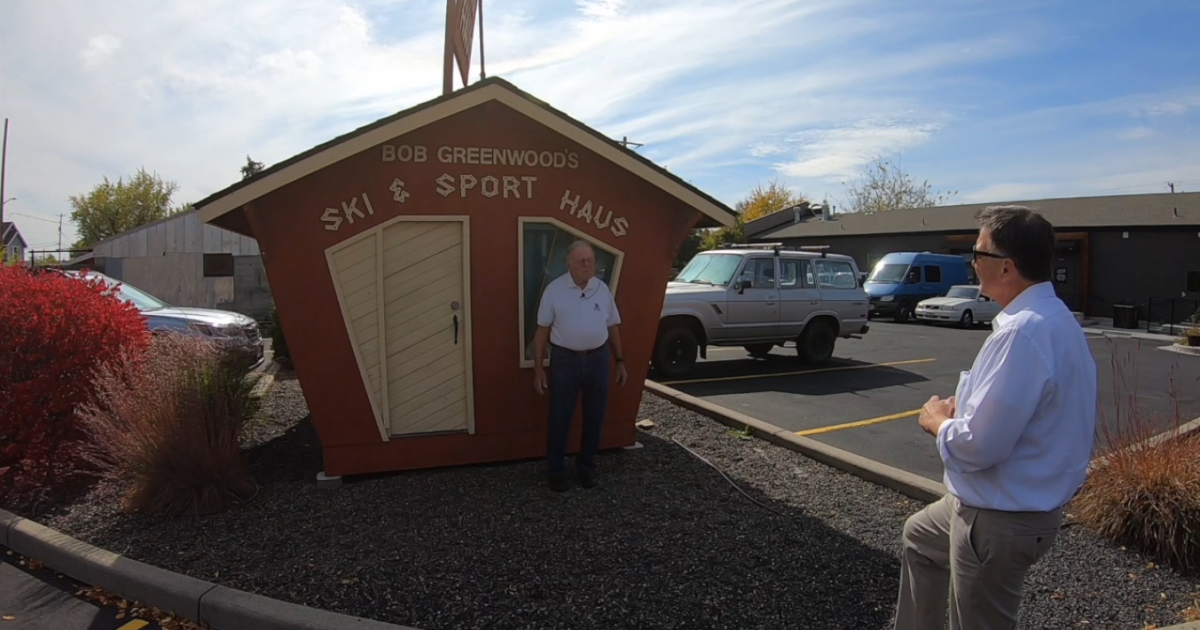 It has been a staple in the Boise ski community for decades. So it’s only fitting that the Ski Haus in Greenwood is located on the route that takes thousands of skiers and boarders to the top of the mountain, including a 95-year-old spring chicken named Bob Greenwood. “For me, I think skiers are the best people in the world, they are more fun to be around than anyone else.”

Bob Greenwood went to school in Washington state where he was obtaining a degree in education, but what he learned was falling apart was much more to his liking than climbing the ranks of the education. “But I became an avid ski enthusiast, I was skiing all the time and was on the swim team, but it interfered with my beer drinking and my skiing.”

After learning the ropes at a small store in Pullman, he headed south for an opportunity he couldn’t pass up. “I thought I was dead and gone to heaven when I came to Boise, Idaho.” And the opportunity presented itself. “There is always luck in success, it’s like that in my case, and what was lucky for me was that I made a lot of ski friends, and they became long-standing customers. “

And if you thought that in 95 Greenwood’s friends and family would tell him to slow down, forget it. “They know I know enough to slow down. I’m learning that. I can ski. It’s an easy sport, all it is is gravity. Greenwood can laugh about it.