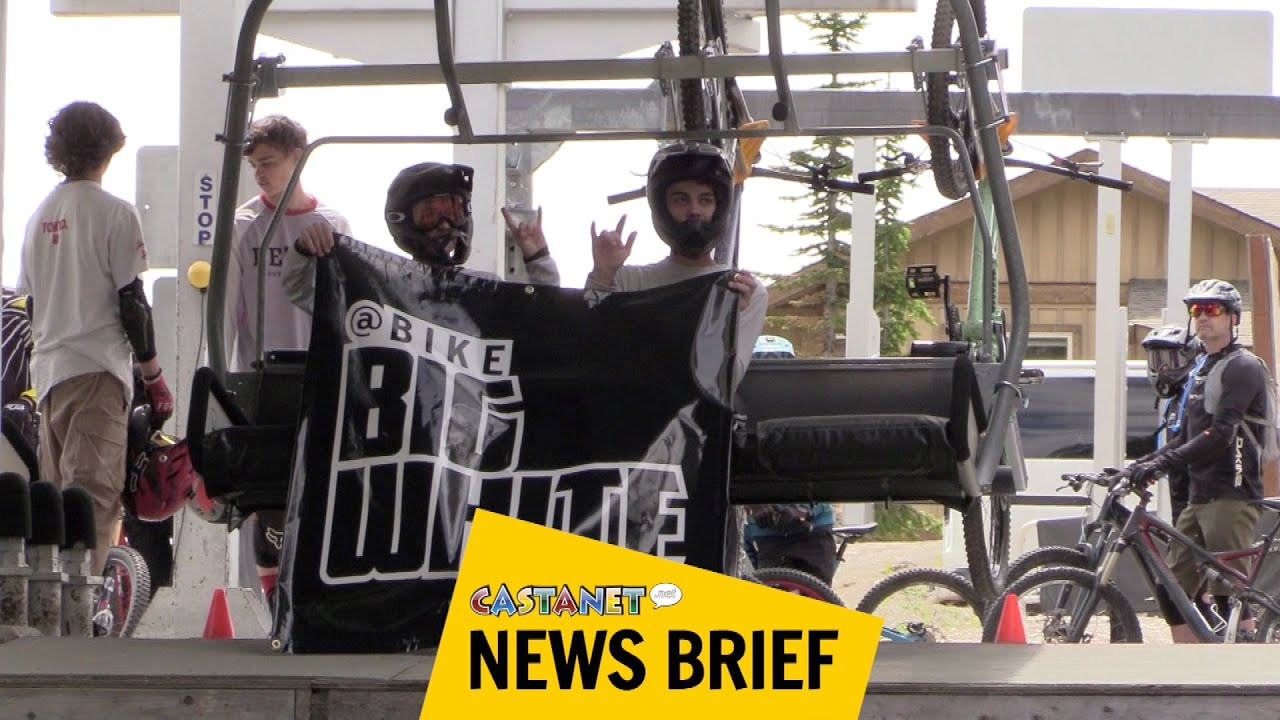 The bike is back at Big White

Despite a somewhat uncooperative Mother Nature this spring, mountain biking season officially kicked off at Big White on Thursday.

About 60 bikers lined up at the gates of Bullet Chair just before noon on Thursday, waiting for the start of the cycling season. Jacob, Zayne, Dimitri and Mason lined up for about two hours to secure the first two chairs of the season.

While the energy of opening day was high on Thursday, it came a week later than originally planned. Due to the cooler spring the region experienced this year, the snowpack stayed a little longer than riders would have liked, pushing back the season.

“We were a little behind in opening, but things are moving forward now and we have 80% of our trails open and ready to be shredded,” said Big White Sales Manager Andrew Daly.

“The snowpack persisted and that’s why we had to wait a week, but all the little snow melted a lot. We have a bit at the top but the trails are dug out and they work great.

This is the fifth year that the resort has offered mountain biking accessible by lift. Big White has slowly expanded its summer offerings over the past few years, including lift-accessible hiking and a disc golf course.

“Seeing the summer product still in its infancy and growing so rapidly, we’re excited to see new people getting into the sport and trying mountain biking because it’s so much fun,” Daly said.

“Resuming events, having guests in the village and seeing smiles on their faces, that’s pretty much all we want and that’s what we’re working for.”

An analysis of ‘Sorfing’ – When you somehow surf

A taste of the MTB scene in the Cape Winelands