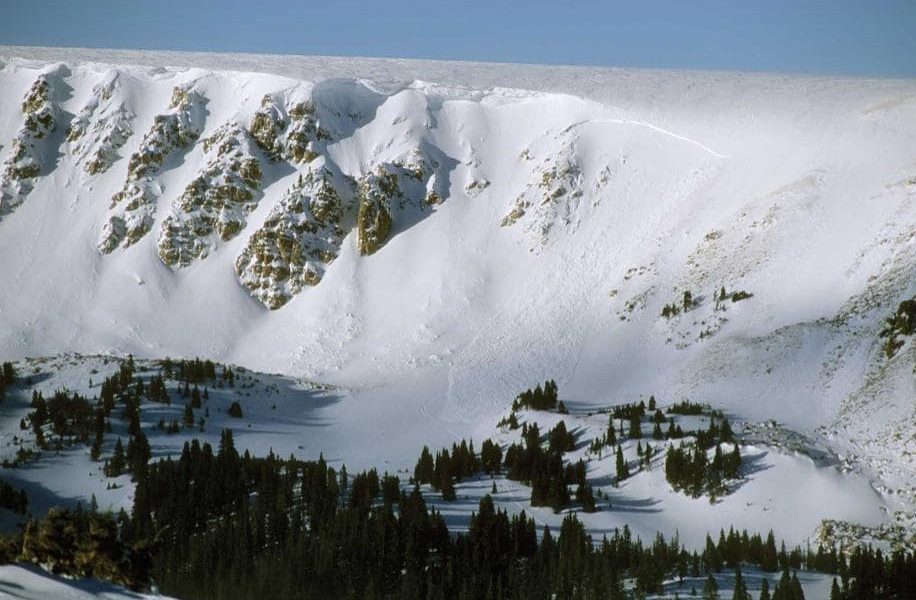 Berthoud Pass: A Look at the Origins of Skiing in Colorado – SnowBrains

Long before the behemoths of corporate ski resorts along I-70, Berthoud Pass existed for the purity of skiing. It provided quick access to Front Range skiers from Denver, CO. Equipped in its heyday with a handful of ski lifts, its existence was simple; get people up the hill for the fun of skiing. No-frills skiing is what his boss was looking for, and he delivered. It was a place to focus on finding the perfect turn. Located between Empire and Winter Park, CO, it provides a glimpse of the glory days for those who wish to work there.

Edward Berthoud first named the pass in 1861 while surveying the land to build a railroad across the Continental Divide. It was not suitable for the railway and was developed as a railcar pass. The ‘Summit House’ was the first building on the pass and housed Captain Gaskill, a distinguished Civil War soldier and leader of the pioneers in the nearby town of Fraser. Skiers began accessing the pass as early as the 1920s, and in the 1930s winter maintenance of the road began, making it even more accessible.

Alpine skiing was booming in the United States, and proximity to Denver met demand. In 1937, a group of Denver volunteers created a rope-towing system that spawned the state’s first official ski area. Funded by the May Company and Denver Ford dealerships, volunteers cut down trees to build trails by hand. Still owned by the Forest Service, in 1946 a group of investors purchased the rights to operate the ski area. Sam Huntington and engineer Bob Herron installed Colorado’s first two-person chairlift. This immediately brought thousands of skiers to the area daily.

Winter Park was becoming more appealing to locals due to the accessibility of the ski train. The Garsts sold the ski operation in 1987 as visitors began to dwindle. In 2001, after being bought and sold several times and adding another three-person elevator in 1997, owner Maris Cipriani closed operations for the elevator for good. The area continued as a snowcat operation designed for expert backcountry skiers only. But the business model was not sustainable, and in 2003 it closed for good.

Without ski lifts, the soul of this pass is alive and well. Backcountry skiers looking to escape the crowds and $150+ lift tickets from I-70 still visit daily. Going up this pass, it is common to see hitchhikers trying to get back to their car. No need to feel nervous about picking up someone covered head to toe in fresh powder and with a massive grin on their face. So if you’re tired of long lift lines and refinancing your home to ski along I-70, perhaps venture down memory lane and check out Burgdorf Pass.