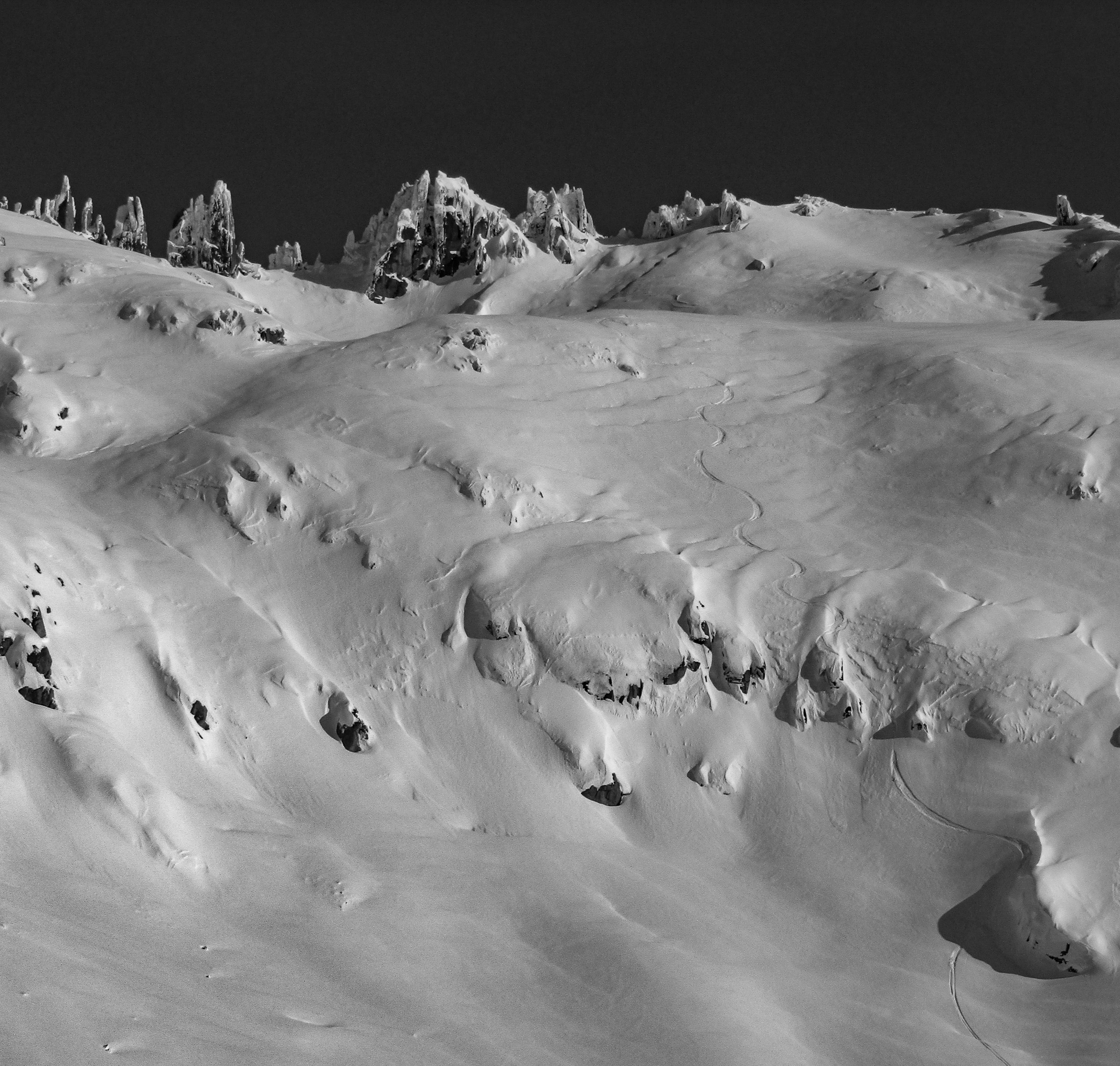 Review of the whole month of August 2022

August has been a wild month for all of us here at Cerro Catedral Ski Resort and inland Bariloche, Argentina.

There is much more snow than normal with deep snow all the way to the foot of the mountains.

We had a series of fun stormy days starting August 6th.

On August 9, the sun rose and there was more than a foot of fresh, windblown snow all over everything.

We took full advantage of it and headed out into the back country early.

I met my old friend Jonny Conway on the skinner and it made for a great day.

On August 10, I went for a spicy line and had a hard fall that I won’t soon forget.

I lost my helmet camera and my regular camera somehow…

On August 11, I tried my luck on a line I had never skied before.

It’s usually too rocky to try.

It usually doesn’t even come to mind as a ski line.

But on this day, he looked full, good and ready to rock.

I went there and it was unreal…

Then it started to snow…

It didn’t stop snowing for 7 days.

The tree skiing here is world class and on August 15th we had a full dose of magical skiing in the Patagonian Fairy Forest at Cerro Catedral.

On August 16, we were back in the forests of Cerro Catedral.

The snow had a delicious cream cheese flavor and it was by far my favorite day of tree skiing of the season!

Everything was so smooth and flat…

On August 17 we hit the trees again with joy and it was pure joy there.

We skied 2 completely different forests and had a blast.

The best tree skiing on Earth?

August 18 was the last day of the 7-day big storm.

We skied the trees one last time and stumbled through the high mountain mist with big smiles.

This place can be a bit windy and foggy…

Right after the 7 day storm, the sun came out and baked all the snow in this area at 10am on August 19th…

We came back there on August 20 with the intention of skiing a nice line and it was rock hard ice so we just flew the drone and took some nice pictures.

On August 21, we thought to ski and see what we could find.

The fog was so dense, we found nothing…

Perhaps the foggiest day of our skiing career.

Was funny and fun!

The fog lifted on August 22 and we were back in the backcountry and found a fun muddy slide and some good times.

The top was quite creamy and smooth.

The middle had a bit of a creak.

The bottom choke was unpredictable with punches, scratches, slurps, rocks and a bergschrund.

Another mini storm came in and gave us a chance to ski 1″ powder on August 25th.

After this mini storm at the end of August, spring arrived early and strong!

We knew exactly where to go.

These long corridors have not been skied by us for many years.

We skied these falls on August 31, September 1 and September 2.

Skiing these legendary lines made August as full as possible.