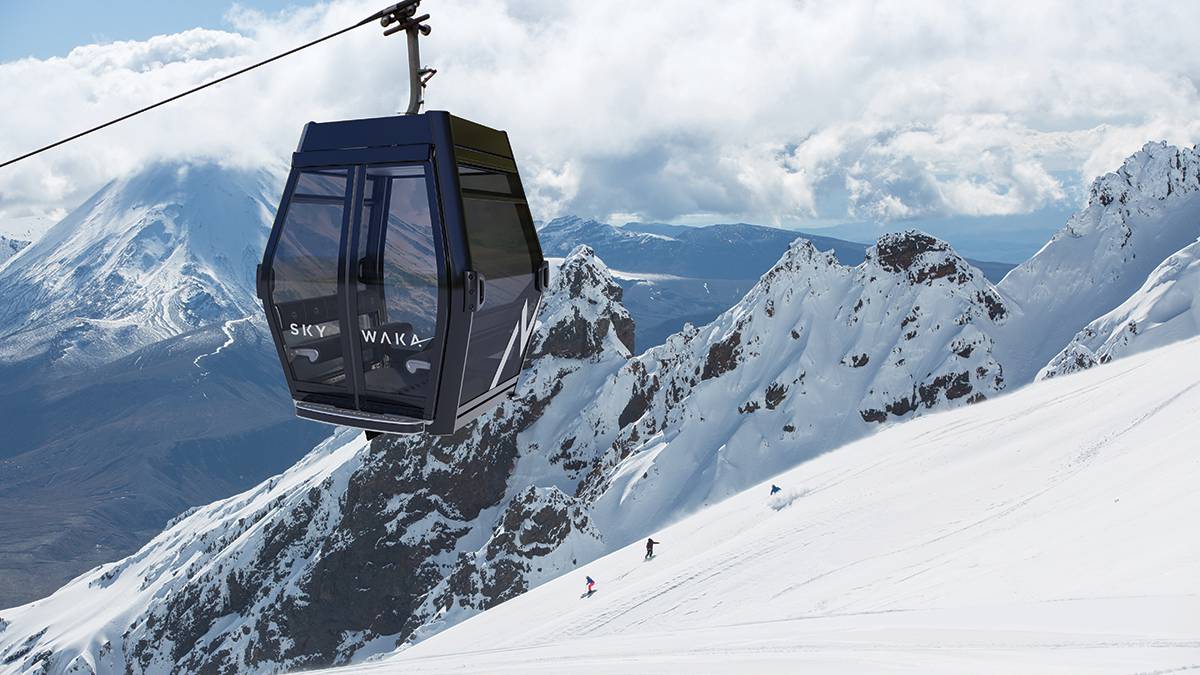 Three men who broke the Covid lockdown last year so they could go on a ski trip have pleaded guilty – but want a release without conviction.

The three, aged 18 to 23, stood in the dock at Auckland District Court today, dressed in suit jackets and white shirts. They pleaded through attorney Bree Munro.

Munro, who was acting for Ron Mansfield QC, today asked Judge Anna Skellern to withhold the young men’s convictions so they can seek a discharge without conviction.

Each faced one charge of breaching a Covid-19 order, with Israel Lochhead facing a second charge of causing a loss by deception (less than $500).

They were arrested last September in the small ski town of Ōhakune after ski area staff raised suspicions about the documents they were using to obtain a ski pass.

Auckland was at lockdown alert level 4 at the time while the rest of the country was down to level 2, and movement across the Auckland border was restricted.

Police condemned the incident at the time, saying it was “unacceptable” to the iwi and the community.

The men had tested negative for Covid-19 and public health officials said the risk was low, but the incident remained the “talk of the town” for Ōhakune residents and business owners. .

“I think people are angry – we don’t have Covid, so there’s this feeling of ‘keep going up there, we don’t want it’,” the cafe owner said at the time. local Isobel May at the Herald.

Kevin Deadman, owner of the Ruapehu Mountain Motel and Lodge, said: “They’ve ruined everything for everyone – if there are places of interest then we have cases here and we could all be locked down after Christmas. “

The incident happened the same month an Auckland couple were caught using essential worker exemptions to leave the city for a getaway to Wanaka, sparking public anger at a time when the New Zealanders were called upon to do the right thing and follow the lockdown rules.

Experience: I was attacked by a boar while surfing | Surfing