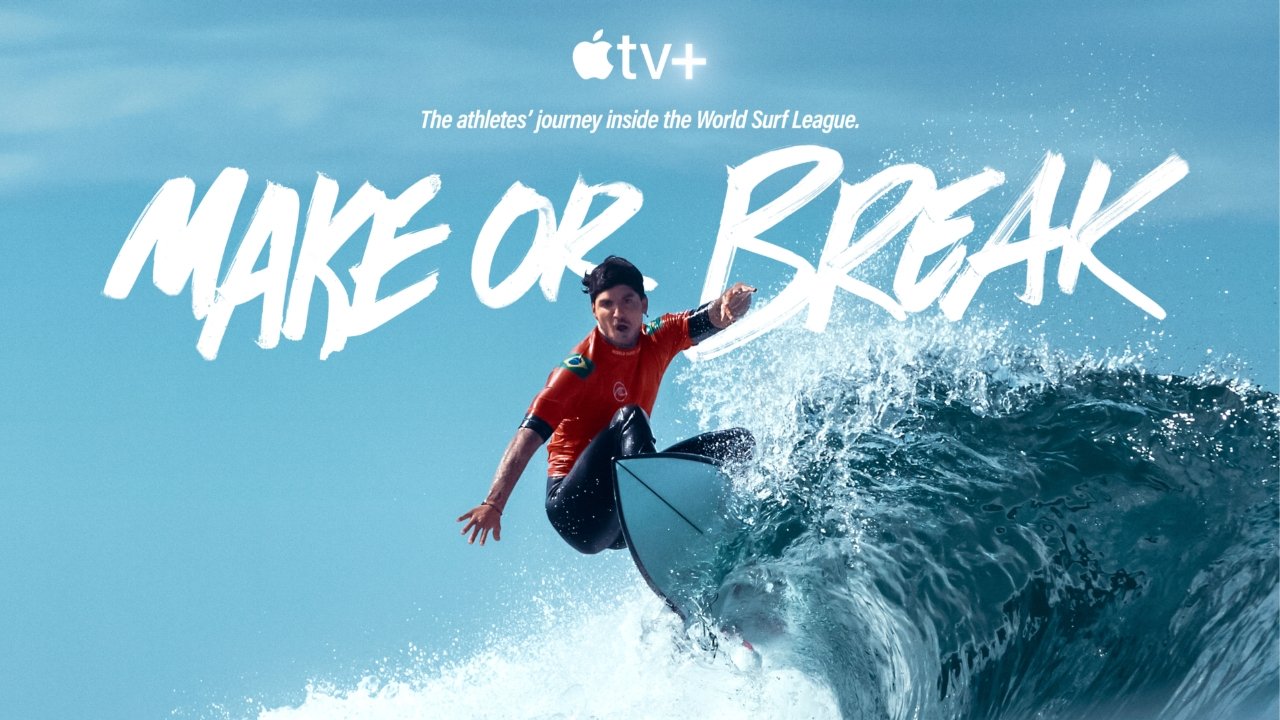 
AppleInsider is supported by its audience and is eligible to earn an Amazon Associate and Affiliate Partner commission on qualifying purchases. These affiliate partnerships do not influence our editorial content.

The first trailer for the Apple TV+ documentary series “Make or Break” features professional surfers and their journey to the World Surf League Championship Tour.

“Make or Break” is a seven-part documentary series set during the 2021 World Surfing League Championship Tour. It offers a behind-the-scenes look at the challenges of the men and women who compete on the circuit, how the competition has handled COVID, and the impact of several social issues on the sport.

There are several surfers shown in the trailer and even more in the documentary series. It was filmed in several scenic surf locations around the world.

New and early interviews with many surfers include:

“Make or Break” premieres on Apple TV+ on April 29 and has already been renewed for a second season. Customers can subscribe for $4.99 per month or through any tier of the Apple One subscription plan.