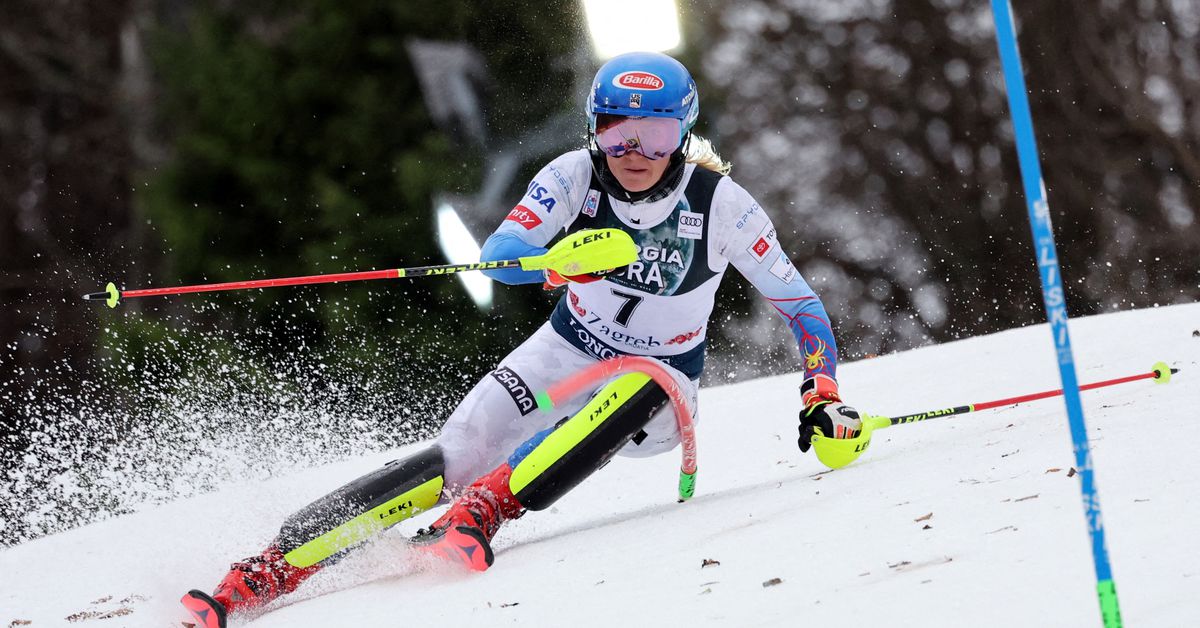 Alpine Skiing – Shiffrin and company head into the unknown

Jan 24 (Reuters) – When alpine skiing stars such as American Mikaela Shiffrin arrive in China’s mountainous region of Yanquing for the Winter Olympics, a question will come to mind: “On what kind of course will are we going to compete?”

Two-time Olympic champion Shiffrin and overall men’s World Cup leader Marco Odermatt of Switzerland know where their competition will come from but have no idea what kind of racing to expect.

None of the world’s top competitors have ever seen, let alone raced, on the track, so there is an unprecedented lack of information for skiers, coaches and ski techs on the 13-day course. consecutive intense competition.

The track has never been used for World Cup races and the COVID-19 pandemic meant that test events scheduled for last year had to be cancelled, with the only competition held on the course being minor events with a handful of Chinese skiers.

This means that when the course opens for training on February 3, three days before the start of the medal events with the men’s downhill, there will be a scramble to process the information obtained and incorporate the data into ski setups and plans. tactics.

The course was designed by the experienced Swiss Bernhard Russi, gold medalist in downhill in Sapporo in 1972, and will be completely covered in artificial snow.

“Everyone thought Beijing was flat and Beijing had no mountains and that’s not true. There really is everything,” Russi told Reuters.

“There are steep parts, long corners, fast corners, there are speed sections and for me personally I like the fact that we have three, four real big jumps.

Riders have studied video and photo footage to get an idea of ​​what to expect, but ultimately know the only reliable data will come from testing.

“You have to stay calm because nobody knows and it’s the same for everyone,” said Austrian downhiller Ramona Siebenhofer.

“When you get information, you’re not even sure if it’s true because you just don’t know.”

We can therefore expect surprises during Games that will reward those who know how to adapt on the fly and adapt their race to the conditions.

All eyes will be on Shiffrin, 26, who suggested she could compete in all events, having branched out from her early years as a slalom skier.

Defending downhill champion Sofia Goggia of Italy is favorite to retain her title but could face a real challenge from compatriot Federica Brignone in the Super-G while American Breezy Johnson has downhill hopes .

The races start with the men’s downhill where there is no clear favorite with Pyeongchang 2018 winner Aksel Lund Svindal now retired.

Italy’s Dominik Paris tops the World Cup standings while Sochi 2014 winner Matthias Mayer of Austria, who also won the Super-G in 2018, is expected to be a strong contender with Norway’s Aleksander Aamodt Kilde, winner this month in Wengen.

Odermatt looked strong in the giant slalom and Super-G but like all his rivals he will be eagerly waiting to find out what awaits him on the slopes of Yanquing.