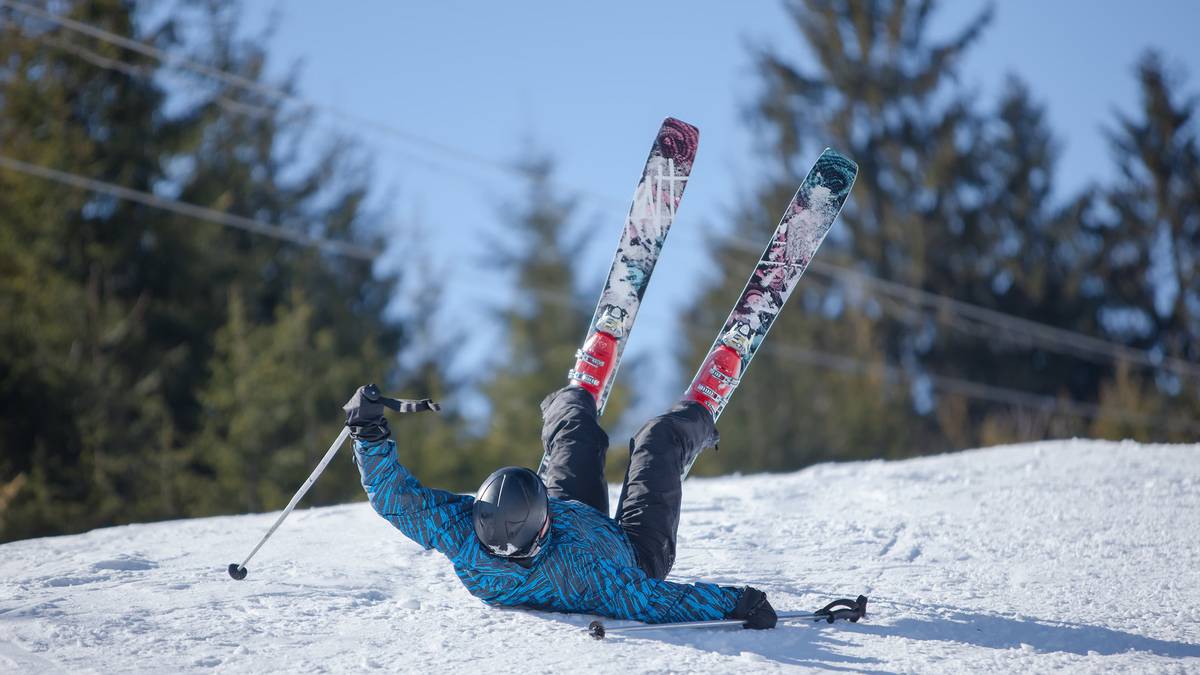 ACC: Auckland has the most ski and snowboard injuries this year

Auckland had the highest number of ski and snowboard injury claims of any region in the country that year.

In previous years, Otago has had the most ski and snowboard injuries of any region with 5,511 claims in 2020, followed by Canterbury with 2,208 and ManawatÅ«-Whanganui with 1,890. Auckland generally sits in the middle of the list with 1201 last year.

But things look different this season with just 164 new claims at Otago and 219 at Canterbury so far. Auckland currently has the highest with 362 new claims, according to information released under the Official Information Act.

Record the numbers on the ski slopes

With Covid-19 travel restrictions, New Zealanders have hit the ski slopes in record numbers in a tight 2020 season, an ACC spokesperson said.

They said the Queenstown Lakes District ski areas in particular have reported a sharp increase in the number of New Zealanders visiting their resorts, especially during school holidays, when the number of visitors has surpassed certain days in 2019.

In Otago alone, the cost to help people recover from skiing injuries was $ 7.6 million and $ 4.2 million for snowboarding injuries.

Who is most prone to injury?

Data shows skiing is much more likely to cause injury than snowboarding, with nearly double the number of new claims last year.

A total of 1,416 people suffered fractures or dislocations while 440 people made claims for concussions or brain injuries last year. Soft tissue injury is the most common diagnosis.

“Have a Hmmm” before hitting the slopes

Over the past five years, the ACC has spent nearly $ 140 million to help people recover from snow sports injuries.

â€œThere is nothing better than a weekend with your friends or family in perfect conditions on the mountain,â€ she says.

â€œWe want everyone to embrace that and enjoy this winter season on the slopes.

â€œBut our claims data shows us that the ski slopes are a place at high risk for injury. We encourage anyone heading up the mountain to take a moment.

“‘Have a Hmmm’ to assess whether your abilities match the level of the trail, and end your day when you start to feel fatigue set in.”

Malpas encouraged all occasional skiers and snowboarders to hit the gym and strengthen their legs to make sure they were ready for the rigors of a day on the slopes.

In April, CCA launched an injury prevention campaign called Preventable. It is based on research which shows that 90 percent of injuries are predictable and therefore preventable.