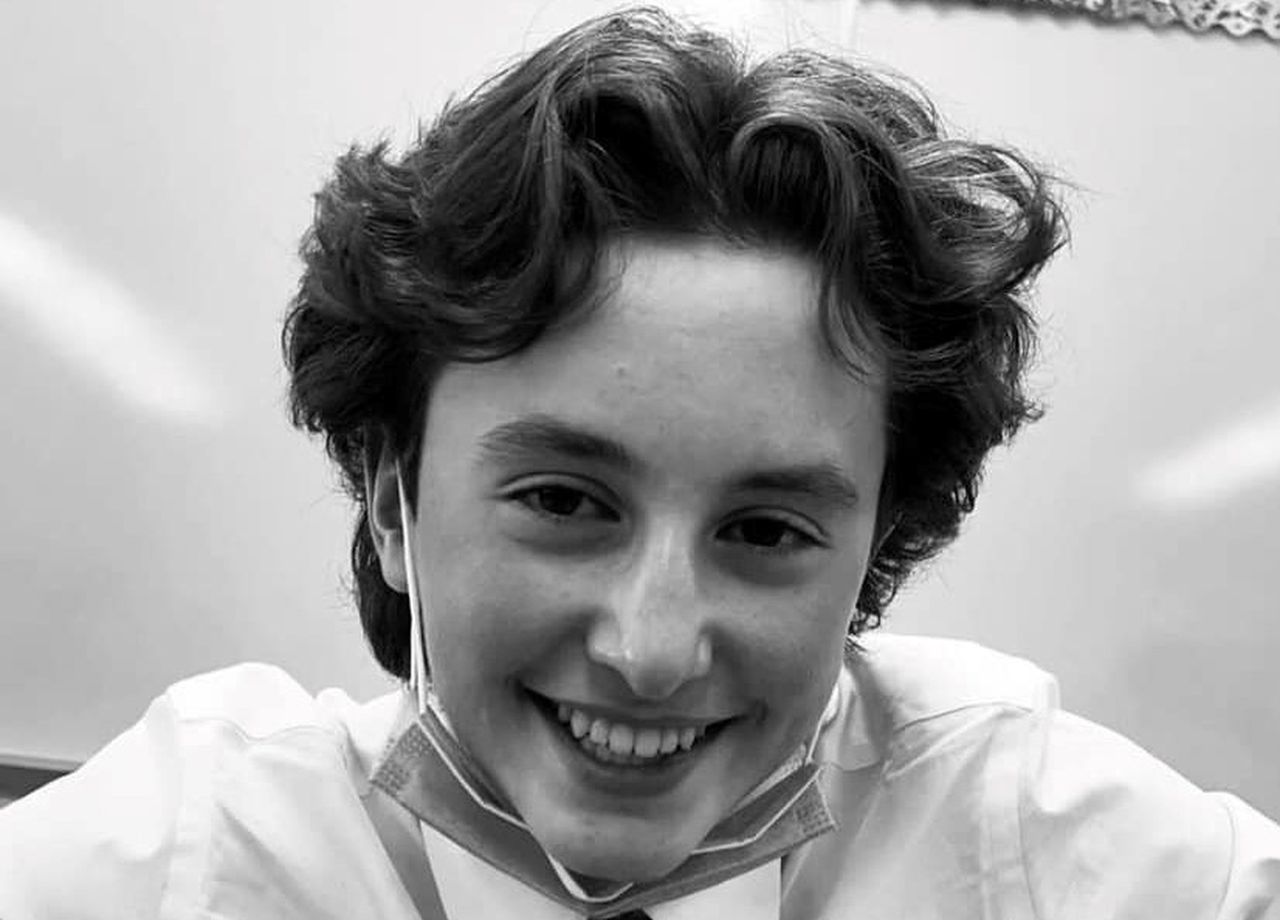 Christian Cuomo’s death was announced by Christian Brothers Academy in a Facebook post on Wednesday evening. He was a sophomore at the DeWitt School.

“Our thoughts and prayers are with the Cuomo family and their friends during this most difficult and heartbreaking time,” it read. “Christian RIP.”

Christian was attempting a ski jump when he landed face-first, according to a press release from the Ontario County Sheriff’s Office. He was wearing a helmet but was injured in the head and face, deputies said.

The accident happened shortly after 10.15 a.m. on Monday, deputies said.

Christian was airlifted from Bristol Fire Station to Pediatric Intensive Care at Golisano Children’s Hospital, which is located at Strong Memorial Hospital in Rochester. Bristol Mountain is about 26 miles south of Rochester.

The Immaculate Conception Church in Fayetteville held a prayer vigil for Christians on Tuesday evening.

A wake and funeral are tentatively scheduled for March 4 and 5, respectively, the church announced in a Facebook post on Wednesday.

Writer James McClendon covers breaking news, crime and public safety. Any advice, an idea for an article, a question or a comment? Contact him at 914-204-2815 or [email protected].